Speaking of the help of angels, the Catechism affirms a comforting truth: “From its beginning until the hour of death, human life is surrounded by their protection and intercession” (CCC 336). 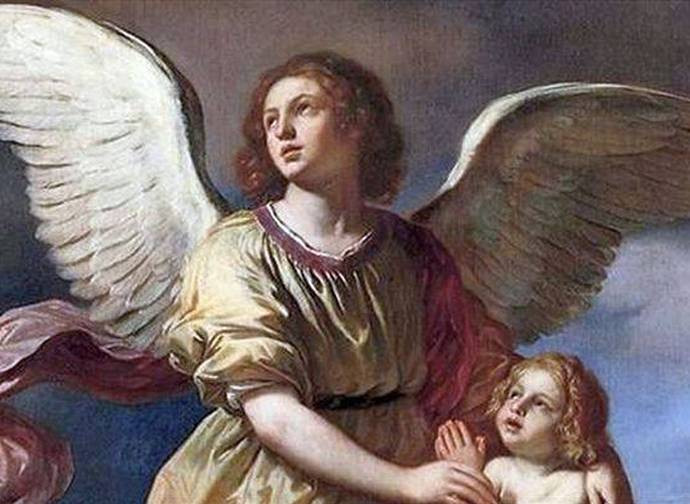 Speaking of the help of angels, the Catechism affirms a comforting truth: “From its beginning until the hour of death, human life is surrounded by their protection and intercession” (CCC 336). As St Jerome and St Thomas Aquinas have explained, by the will of Divine Providence we all have a particular guardian angel, who works invisibly to enlighten us towards righteousness and the conquest of eternal life. But since mankind retains free will, it is possible to reject the inspiration of angels and perform evil acts that can lead to being damned for eternity: this, in fact, “should not be attributed to the negligence of angels, but to the malice of  mankind”, writes St Thomas in the Summa Teologica.

In the same work, Doctor Angelicus explains: “As long as people live in this world, they are on a road that must lead to their homeland. Along the road, many dangers loom over, both from within and from without, as the Psalmist says:  In the way where I walk, they have laid a snare for me. Therefore, just as one gives an escort to people who have to pass through unsafe roads, so a guardian angel is given to man, as long as his state as a traveller endures [the state of trial, as a pilgrim on earth, ed.] When the end of the road has been reached , mankind will no longer have a guardian angel; but a co-reigning angel in heaven, or a tormenting demon in hell”.

Thomas Aquinas himself was among the saints who had constant contact with his guardian angel: other well-known cases are those of Francis of Assisi, Frances of Rome, Gemma Galgani and Pio of Pietrelcina. The present festivity was definitively fixed in the 17th century, thanks first to Paul V and then to Clement X. Because of the importance that the ministry of the Guardian Angels has in our journey towards salvation, the Church exhorts us to recite the Angel of God prayer. St John Bosco was among the most grateful to the Creator for the gift of a guardian angel. He said: “When you are tempted, invoke your angel. He is more eager to help you than you are to be helped!”.