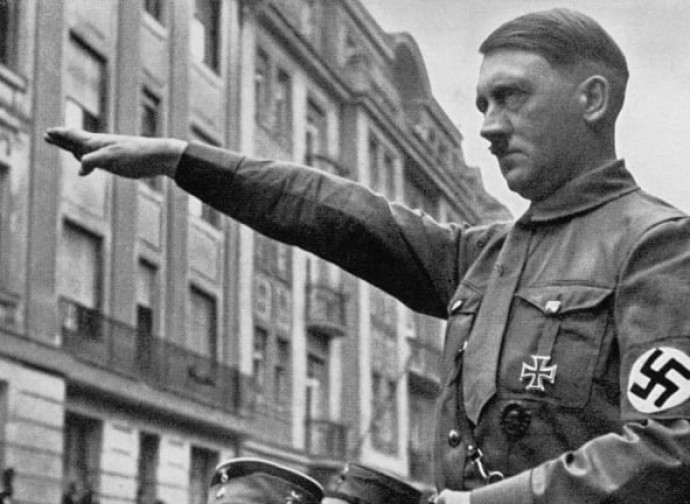 90 years have passed since Hitler was appointed Reich Chancellor. From the start, the German Catholic Church foresaw the danger of National Socialism and then paid a very high price for its resistance: 310 German priests interned in concentration camps, 65 died during imprisonment, 36 executed or murdered, 790 arrested, 1510 fined, 6593 interrogated, to mention some. Numbers that conflict with today's German Catholic Church, amenable to the what the world wants and even more eager to conform to it.