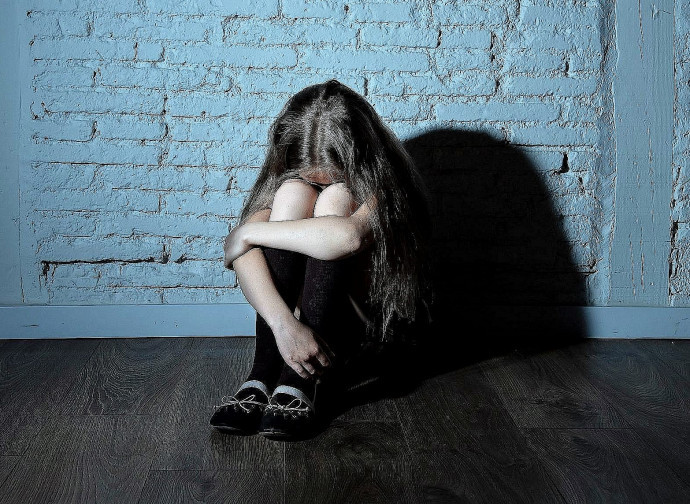 It was the New York Times that reported the news. The scoop was followed by  Visa and Mastercard’s decision to ban payments on these sites via their credit card systems. Later the online porn giant reacted by ensuring it would remove the vast majority of its films (only 4 of the 13 million videos remain). This is a staggering number. Hence, it's highly unlikely that Pornhub’s owners were unaware of the crimes in which they are complicit. So, why is the investigation ongoing? And why, instead of convicting Pornhub's owners and shutting down their website, were only the incriminating videos removed? Finally, why was Pornhub’s hypocritical statement that "the safety of our community is our top priority" enough to appease public opinion and make their perverse industry appear clean?

Yet, authorities were well aware of the problem long before the  recent New York Times article. In 2018, Kansas City's Children's Mercy Hospital  revealed that "that about half of predators (of minors) are underage." Jennifer Hansen, a paediatrician, added that "the striking thing is that a lot of this sexual abuse is violent" and that the "sexual abuse of someone is a learned behaviour." Hansen spoke of children being exposed to pornography as early as 4 or 5 years of age. The previous year, in 2017, British police made mention of 40,000 reports involving children who had raped other children (2,625 cases had occurred at school).

Finally, as reported in another Guardian article, “There has been a year-on-year rise in child abuse images found circulating online, and every month 900 children are safeguarded and around 700 men are ." Michael Sheath, who has worked in the field of rape rehabilitation for 33 years, describes the "dangerous cultural shift in the profile of offenders, brought about by the enormous change that increasingly extreme pornography is having on the developing teenage mind."

If they were consistent, both television and newspapers would be filling their morning headlines with this scandal. Yet, it is well known that to place limits on sexuality (unless aimed at publicly deriding priests) would contradict the very progressive powers they serve.