The UK has cut its budget due to the economic crisis caused by Covid-19. The cuts also include a drastic reduction in the funds allocated to UNFPA, the UN agency for population. And among these, funding for reproductive health programs for developing countries is especially reduced. Explicitly speaking this means less money for abortion. The reason for the Johnson government’s decision, in contrast to the Biden administration in the US, has not yet been explained. But the UK has nonetheless set an important example, to other lenders. 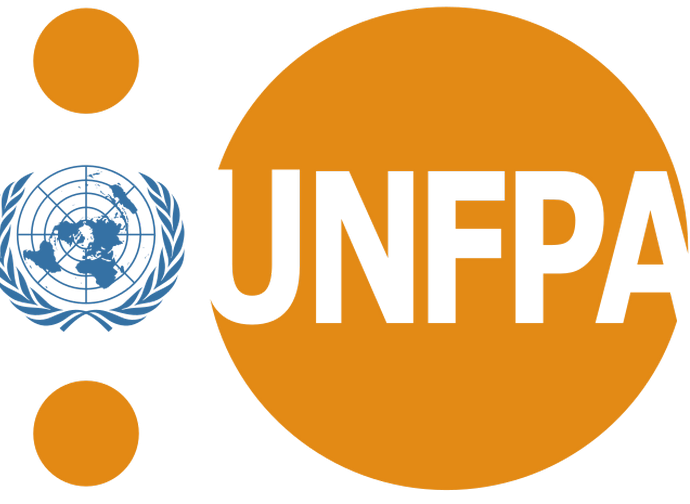 Since the beginning of the year most of the reproductive rights focus has been on the restoration of United States funding for the United Nations Population Fund which was ordered by President Biden. The US annual contribution to UNFPA had been $67 million in 2016 before President Trump decided to terminate funding.

Not long after this announcement, the United Kingdom, concerned about its ballooning budgetary expenditures and rising debt to cope with the deleterious economic effects of the covid-19 pandemic, decided to make a few spending cuts in its next budget. A significant target was the UK’s development aid budget which was cut from 0.7% of gross national income to 0.5%, implying a reduction of £4 billion ($5.6 billion) in total and a negation of its pledge to the Development Assistance Committee of the OECD to maintain this target.

UNFPA, like all UN agencies, receives funding from member states that fall into “core” and “non-core” categories. Core represents the agency’s basic budget and funds are used for day-to-day operations while the non-core segment represents funds that are donated for specific purposes or projects. In the UK case, the non-core funds are being taken away from the programs that pay for reproductive supplies such as contraceptive products and abortion-related materials.

The impact of these massive reductions on UNFPA cannot be underestimated. According to the 2020 annual report of UNFPA, the UK was the number one country donor to non-core resources, providing $112 million. The next largest contributor was the Netherlands with a far distant $52 million.

The Executive Director of UNFPA, Dr. Natalia Kanem, issued a statement expressing her dismay at the major cutbacks. “These cuts will be devastating for women and girls and their families across the world.” Actually, this will mean less contraception and fewer abortions in developing countries.

The UK is also making cuts in contributions to other UN agencies, including UNHIV, UNICEF and UNDP (United Nations Development Program.)
In addition, the UK has said it will no longer contribute to another reproductive rights organization, MSI Reproductive Choices. (MSI was formerly known as Marie Stopes International). The last donation had been £27 million ($37 million). It also will terminate UK Aid Connect, another MSI program which sought new clients among the poorest countries for dispensing the usual reproductive supplies.

Interestingly, another major funding reduction of £72 million ($100 million) was announced for London-headquartered International Planned Parenthood Federation which will affect two of its major projects: cutbacks to its program WISH (Women’s Integrated Sexual Health) which operates mostly in Africa, and the termination of ACCESS, a recently formed group providing research on sexual and reproductive health “needs” of poor countries.

At this point one should ask why the UK has chosen to suddenly and massively cut budgetary contributions to sexual and reproductive service purveyors which, after much debate, was approved by parliament in early July..
When Chancellor Rishi Sunak presented the budget, he did not elaborate. So one can only surmise.

Could it be that, in addition to pro-life Republican Administrations in the US, with less fanfare, the Conservative Government in the UK is reassessing the need to blitz the developing world with a sexual and reproductive health and rights agenda?
Given that the largest country contributor to UNFPA has taken the initiative to make significant funding cuts, will other countries be motivated to follow suit? The UK has set an example: it can be done.