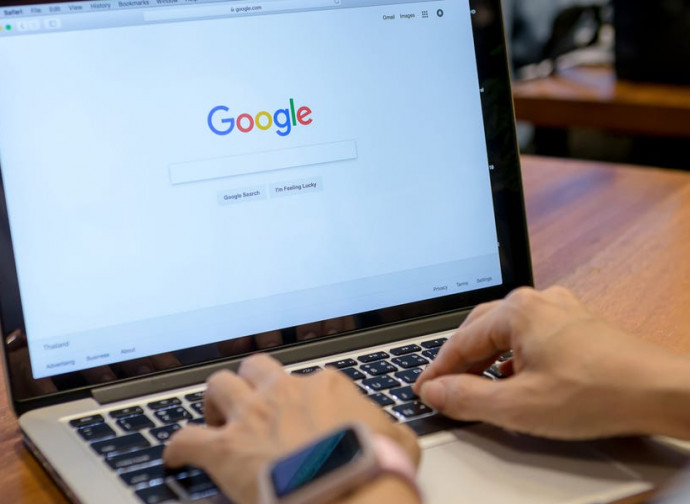 But the abuse is not limited to pornographic sites. “Twitter, Facebook, Reddit and other sites are all full of images of child sexual abuse.” One victim revealed to the NYT that “video clips of her naked had been posted on Twitter for six years...Twitter had ignored her requests to remove them”. However, Kristof adds that when he himself asked Twitter to remove that video, it was deleted within hours. This proves that the problem is not with their computer system but with the will of the tech companies that profit from what is among the worst crimes in history.

Clearly, however, the progressive newspaper does not dig down to the deep root of the pornography problem, the consequences of which are paedophilia and sexual violence. In fact, Kristof clarifies: “It’s not about pornography, it’s about rape and sexual abuse... The problem is that many people in the pornographic videos were not consenting adults”. The columnist should be acknowledged for his determination to denounce the evil of evils that is perpetrated on the innocent. But it is from pornography between consenting adults, from sexual pleasure outside its purpose (self-donation, together with exclusive love and the generation of offspring) that we arrive at its perversion and violence. Once the limits for which sexuality exists are removed, its power loses its boundaries and everything becomes possible.

The only solution, therefore, is to ban all forms of pornography, something that neither newspapers like the NYT, nor big business, nor states want or have the courage to demand. And yet, it is historically proven (see for instance Umberto Galimberti, university professor of Cultural Anthropology) that civilisations fell when vice and lust began to dominate them. Pornography, in fact, is a drug that deprives the individual of their creative force, of the sublimation of sexual energy, driving them to isolation and apathy and making everything else incapable of fulfilment: be it a woman in the flesh, a stable relationship, a job well done, a great friendship, a passion. It is therefore understandable how its proliferation online, even when it occurs between consenting adults, at the very least weakens those who watch it. Not to mention its degenerations that make those who access it violent (the numbers speak of millions of children and adolescents) and with a depraved conception of sexuality and women.

But wasn’t the NYT the first major media outlet to support the feminist demands of the sexual revolution that called for the abolition of all taboos? Well, the chickens have come home to roost.