He was the first apostle to lead Peter to the Lord. Andrew preached the Gospel in Asia Minor and Scythia. He suffered martyrdom in Greece, in Patras, where he was crucified on an X-shaped cross 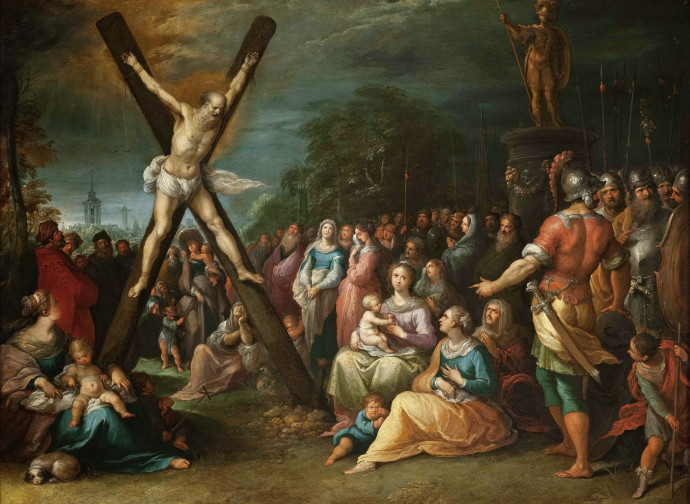