We always remember that Andrew (ca. 5 B.C.-60 A.D.) was Simon Peter's brother, but we sometimes forget another very important detail: he was the first apostle to lead Peter to the Lord. 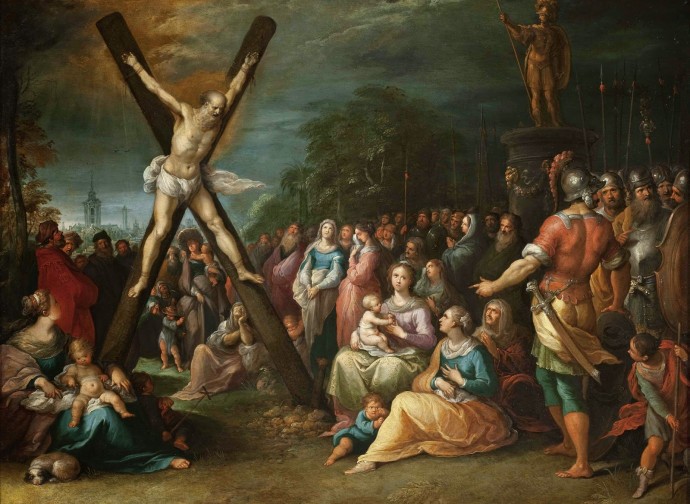