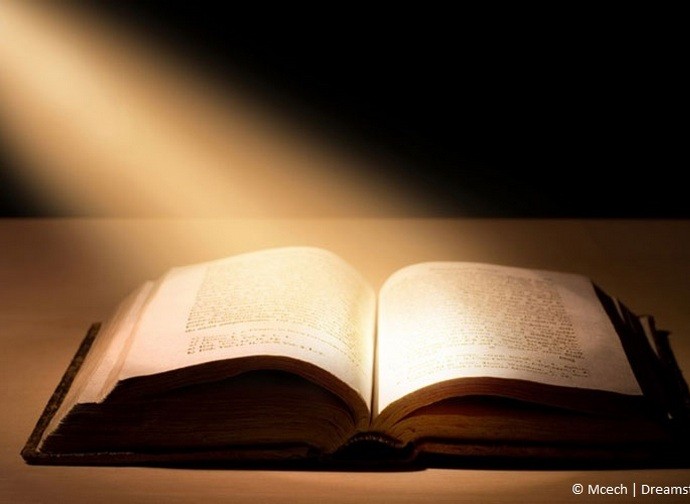 Jesus said to his disciples: “I came to cast fire on the earth, and would that it were already kindled! I have a baptism to be baptized with, and how great is my distress until it is accomplished! Do you think that I have come to give peace on earth? No, I tell you, but rather division. For from now on in one house there will be five divided, three against two and two against three. They will be divided, father against son and son against father, mother against daughter and daughter against mother, mother-in-law against her daughter-in-law and daughter-in-law against mother-in-law.” (Luke 12: 49-53)

Divisions among people are a consequence of the refusal of some to accept the teachings of the Gospel. This leads to divisions even within families, as Jesus himself had said. We also experience division today, for example, due to unjust government laws proclaimed for managing the pandemic. These laws caused so much division and mutual hatred. We should not be surprised by this, considering that every man has received the gift of freedom from God. This gift can be used in the service of truth or against it. Naturally, then, divisions may arise. So which side are you on? On the side of God's law or on that of mankind?