His favourite passage from the Gospel was taken from the Sermon on the Mount... 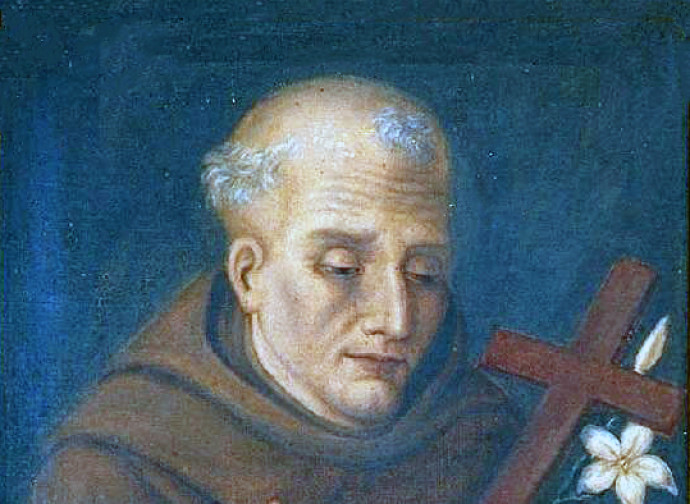 His favourite passage from the Gospel was taken from the Sermon on the Mount: “Blessed are the peacemakers, for they shall be called children of God” (Mt 5:9). Thus, when at the age of 17, Carlo Antonio Divini (1653-1721) joined the Franciscans of the friary of Forano, it was natural for him to choose Pacificus as his religious name.

He was born in San Severino Marche to two noble parents. He was orphaned of both in his early childhood, shortly after his Confirmation when he was three years old. He was raised by an uncle archdeacon, who combined severity with goodness.

In the friary, Pacificus deepened his knowledge of the Holy Scriptures and humbly tried to imitate the virtues of St Francis of Assisi, his spiritual reference. Fasting, night vigils, continuous penances, and prayers before the Blessed Sacrament strengthened him in faith and charity. Although in poor health, he walked a good part of central-northern Italy to preach. His apostolate succeeded in bringing closer to God many people who were struck by his words.

He dispensed healings from both physical and moral ills. Ecstasy and visions were among his supernatural gifts, together with prophecy: it is said that he predicted the terrible earthquake that devastated Abruzzo in 1703. His joy was not disturbed by the bodily sufferings that worsened with the years. First a lesion on his right leg, then progressive deafness and finally blindness gradually prevented him from participating in community life. He dedicated himself even more to contemplation, accepting everything serenely, aware that love springs from the cross.