“Whoever wants to see how St Francis [of Assisi] appeared in life, come and see the Father Master”. This was what the inhabitants of Lucera, his native town in Puglia, called St Francis Anthony Fasani (1681-1742). 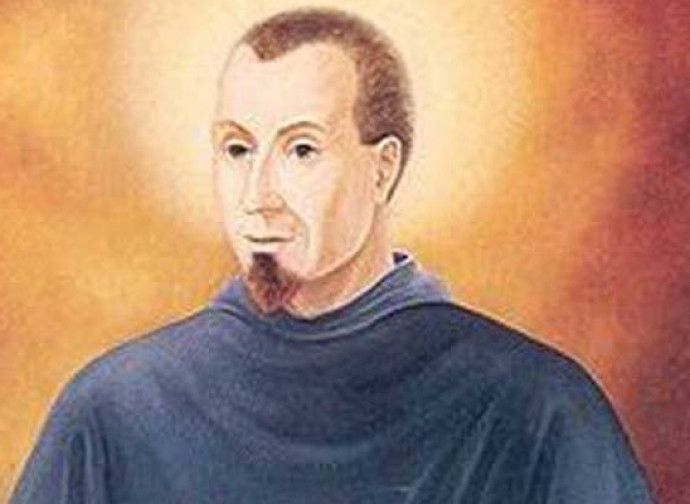 “Whoever wants to see how St Francis [of Assisi] appeared in life, come and see the Father Master”. This was what the inhabitants of Lucera, his native town in Puglia, called St Francis Anthony Fasani (1681-1742). He had joined the Franciscans as an adolescent taking the religious name of the two saints of the Order to whom he was most devoted, Francis of Assisi and Anthony of Padua. After years of in-depth theological studies he was proclaimed “doctor and teacher”.

His parents were of modest means. His father was a farm labourer, who died when the saint was still a child. His vocation found fertile ground in his family, who gathered every evening to pray the Rosary in front of an image of the Immaculate Conception. The proclamation of the dogma would have to wait until 1854, but belief in the Immaculate Conception was already widespread and the theological picture was increasingly clear. Therefore Clement XI, in 1708, extended the feast of the Immaculate, already celebrated in Rome and other places of Christianity, to the whole Church.

Saint Francis Anthony, for his part, called himself “the sinner of the Immaculate” because he saw in the Immaculate Conception a sign of Mary's splendour as a refuge for sinners and a sure guide to keep us away from darkness. For this reason he distributed little images of the Immaculate Virgin Mary and wrote Marian songs to spread the cult. As one witness of the time reported, “he spoke of the Holy Mother of God with such devotion, such tenderness and such an affectionate facial expression that he seemed to have had a face-to-face conversation with her”. He did not show off his culture pointlessly, but drew on it to make himself understood by all. In his sermons he told the faithful to imitate Mary's virtues in order to belong totally to Christ. He deplored vices, without fear of attracting hostility.

Since the salvation of souls was uppermost in his mind, he spent several hours a day in the confessional, exhorting the faithful to daily Communion and instilling in their hearts a love for the Eucharist. He celebrated the sacrifice of the Mass with solemnity. He visited prisoners and those condemned to death, accompanying them to the scaffold to comfort their spirit and help them to die in God's grace.

He was a father to all and especially to the sick. He assisted the poor either directly with his few means (one day he was left wearing only his habit, having donated his clothes to a half-naked beggar) or by knocking on doors to beg for alms. He accepted the illness that led him to death with the words that had marked his entire existence: “Will of God, my Paradise”.