"Paedophile from birth"? Here's how perversion is legitimised

A scientific article published on the Psychologytoday.com portal is an attempt to present paedophile behaviour as something “natural.” This is certainly not the first attempt to explain the origins of paedophilia following the classic Overton Window method. 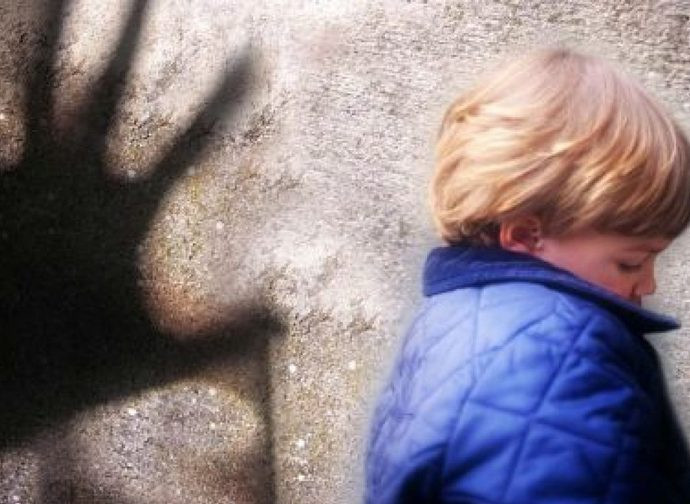 Is there an attempt, albeit slow and covert, to legitimise paedophilia? This very question will be judged by some as conspiracy theory, like those held by “flat-earthers” and others who believe in “chemtrails.” Yet, there are very significant clues strengthening the suspicion that many are working hard to pave the way for general acceptance of the most aberrant of perversions through the so-called Overton Window: a manipulative stratagem that takes its name from sociologist Joseph P. Overton. According the Overton’s theory, every idea and practice, even the most extreme, can be made digestible to mainstream public opinion when it is done gradually, as if slowly “opening a window”.

Evidence of this shocking process emerged from an article published last Friday on the portal Psychologytoday.com: Are Paedophiles Born or Made?

The title itself is already highly suggestive of an attempt to present paedophilic behaviour, albeit shocking, as something "natural." The article which, as prescribed by Overtonian theory, has the veneer of authority, being written not by a mere journalist, but by John Parrington, an Oxford University professor. It opens with a smokescreen premise: “Surely few things are as likely to generate revulsion in society as paedophilia.” Parrington even gives a certain philanthropic, writing, If we offer help to paedophiles, we might save children who might have been abused” before drifting on into further analysis.

In fact, while addressing the innatist thesis of psychologist James Cantor, according to whom "paedophilia is a sexual orientation; [it’s] something that we are essentially born with” and the case of a man whose paedophilic tendencies disappeared following the removal of a brain tumour, Parrington goes on to explain that "brain biology should not be disregarded when seeking to explain why some individuals show such horrifying sexual urges."

For the sake of completeness, it must be said that Parrington also acknowledges an environmental role in the origin of paedophilic instincts: "Sadly, evidence shows that many people who sexually abuse children were themselves abused as a child." Then he ends his article pointing out that better studies of paedophiles would lead to their being recognised and stopped "before they ruin children's lives." However, there are at least two critical points in the article. The first concerns the risk that by claiming that paedophiles are “essentially born” this way (based on the thoughts of a single scholar). Argued as such, this ends up making child abuse seem more commonplace. In professional journals, in fact, there have been those pushing paedophilia origin theory in this direction for some time now.

For example, in December of 2018, Sexuality & Culture, a peer-reviewed quarterly of the publishing giant Springer, released a paper titled Childhood “Innocence” is not Ideal: Virtue Ethics and Child-Adult Sex. The study’s author is Thomas O'Carroll, an over-seventy-year-old paedophile activist already imprisoned for corruption of public morals and possession of some 50,000 child pornographic images, including some of children aged six and over.

This last aspect, however, seems to be of little interest. Hence a debate on similar issues, in article after article, is well-nested in the academic circles and might, in the future, even lead some to brand those who oppose paedophilia as “intolerant,” that is, those who refuse to concede the notion that it is a “natural instinct” and that it is “unfair” to stigmatise those who experience such tendencies. Is this an exaggeration? It would be nice, but it doesn’t seem to be the case.

Secondly, it should be pointed out that scholarly contributions, such as those that appeared in Psychology Today that broaden the discussion on paedophilia, completely ignore human free will, which is, no doubt, a serious matter. Indeed, we may be an embodied mixture of genes and experiences, of biology and biography, yet we also possess reason and, thus, we are responsible for our own behaviour. Otherwise, we would find it absurd to dismiss not only the condemning of paedophilia, but also the Gospel passage (Mt 18:6) in which Jesus utters extremely harsh words against these very abuses: "Whoever causes one of these little ones who believe in me to sin, it would be better for him to have a great millstone fastened around his neck and to be drowned in the depth of the sea."