Is Jesus an impediment to your success?

Then they began to implore Jesus to leave the neighbourhood (Mark 5, 17) 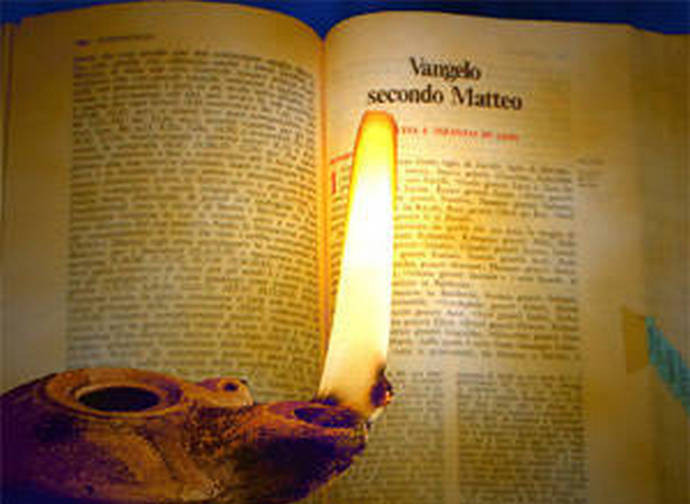 Jesus and his disciples reached the country of the Gerasenes on the other side of the lake, and no sooner had Jesus left the boat than a man with an unclean spirit came out from the tombs towards him. The man lived in the tombs and no one could secure him any more, even with a chain; because he had often been secured with fetters and chains but had snapped the chains and broken the fetters, and no one had the strength to control him. All night and all day, among the tombs and in the mountains, he would howl and gash himself with stones. Catching sight of Jesus from a distance, he ran up and fell at his feet and shouted at the top of his voice, ‘What do you want with me, Jesus, son of the Most High God? Swear by God you will not torture me!’ – for Jesus had been saying to him, ‘Come out of the man, unclean spirit.’ ‘What is your name?’ Jesus asked. ‘My name is legion,’ he answered ‘for there are many of us.’ And he begged him earnestly not to send them out of the district. Now there was there on the mountainside a great herd of pigs feeding, and the unclean spirits begged him, ‘Send us to the pigs, let us go into them.’ So he gave them leave. With that, the unclean spirits came out and went into the pigs, and the herd of about two thousand pigs charged down the cliff into the lake, and there they were drowned. The swineherds ran off and told their story in the town and in the country round about; and the people came to see what had really happened. They came to Jesus and saw the demoniac sitting there, clothed and in his full senses – the very man who had had the legion in him before – and they were afraid. And those who had witnessed it reported what had happened to the demoniac and what had become of the pigs. Then they began to implore Jesus to leave the neighbourhood. As he was getting into the boat, the man who had been possessed begged to be allowed to stay with him. Jesus would not let him but said to him, ‘Go home to your people and tell them all that the Lord in his mercy has done for you.’ So the man went off and proceeded to spread throughout the Decapolis all that Jesus had done for him. And everyone was amazed. (Mark 5, 1-20)

The Gerasenes reject Jesus because of the damage caused by the loss of their pigs. Demonic possession is certainly frightening, but it’s the sin that distances us from Jesus  which should make us more afraid. It should also be noted that once the possessed man had been healed by Jesus, he wanted to follow Him. Instead the Lord sends him to announce the salvation to his relatives and friends. By doing the will of Jesus and testifying to others the salvation worked by God, he saves himself. Instead, the other inhabitants reject Jesus by begging him to leave. What will you do today? Will you follow God's will even if it isn’t what you would like to do, or will you consider Jesus an impediment to your success?