Is America unhappy? Covid and Trump are not guilty

Among the studies researching the psychological impact of Covid-19, there is the study presented by the University of Chicago. The American media has interpreted it in dramatic tones. However, the only way to find out whether one is happy or not is to draw a simply graphic revealing how much gap there is between our vocation (adherence to a project we are called by God to steward) and our current state of life. Let's take look at it and maybe we'll discover that neither the quarantine nor COVID-19 have anything to do with our happiness. 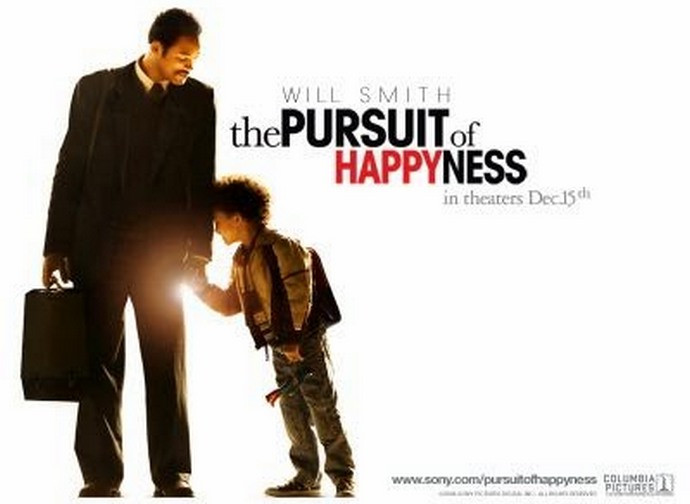 Among the various studies investigating the psychological impact of COVID-19 on people is that of the University of Chicago. Articles written about this research have had rather dramatic interpretations. CNN, for example, produced the headline: "Record unhappiness reigns as Americans think something has gone awry in US.” The Associated Press is no less theatrical: "Poll: Americans are the unhappiest they’ve been in 50 years."

Happiness is a very important issue in America: we only have to recall that in the famous U.S. constitution the "pursuit of happiness" is among the inalienable rights guaranteed to the nation’s citizens. Americans certainly have their own way of understanding happiness, on which we could hold a lengthy debate, but rather than being side-tracked by this matter, let’s return to the discussion about COVID-19.

It seems that the pandemic flu has proved to be truly terrible, especially if it has made Americans so unhappy –more unhappy than they have ever been in the last half century.  When we say "something has gone wrong in the United States" are we really talking about Trump's election?

Obviously, news and research are two separate entities. In the first place, the University of Chicago study monitors the self-perception of happiness of U.S. residents every two years. It is, therefore, a regularly reoccurring investigation. Secondly, the study is not based on objective factors related to happiness. Rather, researchers ask the U.S. population to self-evaluate their own level of happiness, which is not exactly of maximum academic rigor (perception is most easily manipulated, for example, via the above-mentioned news headlines). Finally, it is true that, at the time the survey was conducted, the number of people who said they were "very happy" fell dramatically (see the chart on page 3 of the University of Chicago study). Yet, it is also true that the number of people who defined themselves as "quite happy" rose just as dramatically.

While waiting for other data regarding the impact of COVID-19 or the Trump presidency on American levels of happiness, let’s look at another measure of happiness. It is a very simple measure, which anyone can do at home with pen and paper.

Take out a piece of paper and draw a vertical arrow pointing upwards. This arrow represents your vocation, your fulfillment, in other words, your happiness. It regards the full realization of the particular project that God, when he called us into existence, entrusted to us. It is not about specific objects to possess or a particular to-do list (marry that woman, own that car, get that job), but to become that person: becoming the best person with my own name who has ever stepped foot on this earth. We are our vocation. We are a vocation "in potency" and we have the task of carrying out this project. Everything else is a matter of circumstance which can equally help us or distract us from properly stewarding our calling. So this is what happiness essentially boils down to: an arrow pointing vertically towards God.

Now let’s draw another arrow which starts from the same point where the previous one starts. This arrow does not represent our vocation, but our current state of life. If it perfectly overlaps the first arrow you drew, then, congratulations, you are a saint! But if you don't live as you should live, if you are not the person you should be, then this second arrow will move away from the first to some degree. Got it?

Conclusion: the divergence between the two arrows, measurable to various degrees, is our level of unhappiness. Happiness is only found in fully being able to live out your vocation, to freely adhere to a project that God have given to your unique stewardship. You can measure how far you are from reaching this objective with a simple sheet of paper and a marker. Once, this exercise was called making an "examination of conscience." Yet, nowadays the word "conscience" is no longer fashionable and no one likes using expressions that appear out of date. But let's try anyway.

If you are curious, it’s worth repeating this "psychological test" (an acceptable expression nowadays) whenever you want. If you had done so before the quarantine and immediately after its end, you can see how COVID-19  has affected your happiness. Maybe you’ll discover that it didn't affect you at all. On the contrary, maybe the pandemic helped you to experiment silence and discover the importance of relationships with others, (yesterday a chap in a cafe was saying “Hey, I chatted with my family. They seem like great people”) and what is really important in life.