The report by the abortionist NGO EPF, in which many MEPs participate, has been published in Brussels. It accuses the pro-life movements of having received 707 million dollars in 10 years. It’s virtually nothing, considering the billionaire funding abortion NGOs receive. 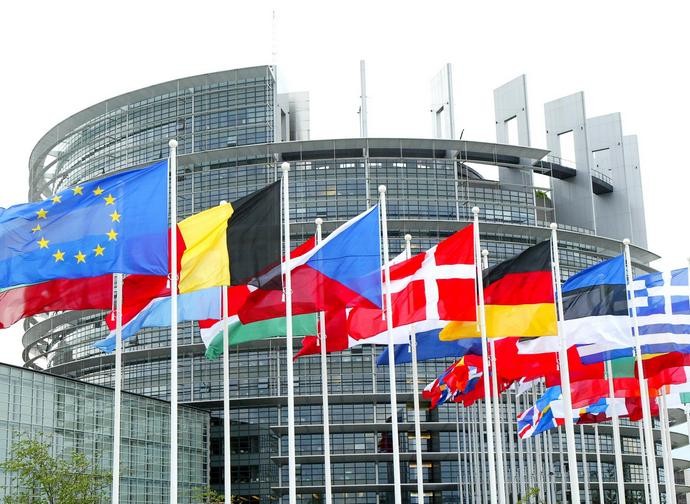 While most European pro-lifers were anxiously following the fate of the so called Matic Report in the European Parliament towards the end of June, there was another report being circulated, almost as a corollary. First, by way of background, the Matic Report was an extensive document that advocated for abortion as a human right and for doctors and other medical professionals who are conscientious objectors to be designated as denying medical care. This report was overwhelmingly adopted by the EP on June 24 by a vote of 378 in favor, 255 against and 42 abstentions.

The previous day, two pro-life Parliamentarians, Raffaele Fitto (of Italy’s Lega Party) and Ryszard Legutko (of Poland’s Law and Justice Party) tried to pass a motion in the EP to dismiss the report as being outside the scope of the EP. The motion failed and was an omen for the next day.

While all this activity was occurring, there was a dastardly plan on the part of other pro-abortionists to discredit pro-life organizations who were engaged in Herculean efforts to halt the Matic Report. A group called “European Parliamentary Forum for Sexual and Reproductive Rights”, a non-governmental organization registered in Belgium and based in Brussels with a membership of abortion promoting European parliamentarians, issued their own 108-page report in June entitled “Tip of the Iceberg: Religious Extremists Funders Against Human Rights for Sexuality and Reproductive Health in Europe, 2009-2018.”

The “Iceberg” report tried to discredit the pro-life movement with claims of how heavily financed pro-lifers are and named about 50 pro-life organizations who are active internationally and especially in Europe. The report stated these received $707 million over the 10-year period. Yet, this amount, if correct, for all those organizations is puny compared with funds received by abortion promoting organizations.

Even though pro-life organizations may have received funding from a few millionaires, none are as well financed as groups like the European Parliamentary Forum. A quick glance at a list of their funders reveals numerous billionaires and billionaire foundations such as George Soros, Bill Gates, The Hewlett Foundation, The MacArthur Foundation, and countless others including a fellow NGO, the International Planned Parenthood Federation. Indeed, the author of the Iceberg report, Neil Datta, formerly worked at IPPF, an organization that with its 118 affiliates operates in 129 countries that collectively receive billions of dollars every year. There is NO pro-life NGO in the world that gathers a billion dollars annually!

The EPF’s attempt to discredit pro-lifers via fake funding attributions has failed especially when compared with their own vast list of billionaire funders. The group could also be accused of obfuscation given that their website shows the logos of their wealthy influential donors but does not provide any actual financial data.

Besides its errant and repetitive financial data presentation, the Iceberg report uses sensationalist language in order to vilify, oppress and destroy pro-lifers, religious believers and their organizations. It gives names of supporters of pro-life causes attributing to them untruthful and repugnant claims that may merit lawsuits for defamation of character. A typical accusation reads “…these extremists tirelessly strive to impose a worldview which has no place in this millennium.”

Iceberg mentions Christian 180 times, Catholic 140 times. The most pejorative wording imaginable is used to malign all things religious in pointing out their opposition to abortion and the LGBT agenda. Significantly, the word ‘extremist’ is used over 80 times in the text and ‘anti-gender’ appears 24 times. In all, it is a brutal assault on life, family and faith.

While the Matic Report was not presented as legislative text and therefore is not legally binding in the European Union, together with the Iceberg report these two documents nonetheless will be used as fodder, not only in Europe but in the international arena, especially at the United Nations where the reproductive rights agenda is promoted vigorously on every occasion.

Since 2006, the EPF has been an accredited NGO with the Economic and Social Council of the United Nations (under the slightly different designation Inter-European Parliamentary Forum on Population and Development, which may have been its original name).
The United Nations has become a major battleground for supporters of life and advocates for abortion. It is sad to see so many parliamentarians from the European Union who have strayed so far from their continent’s Christian origins.