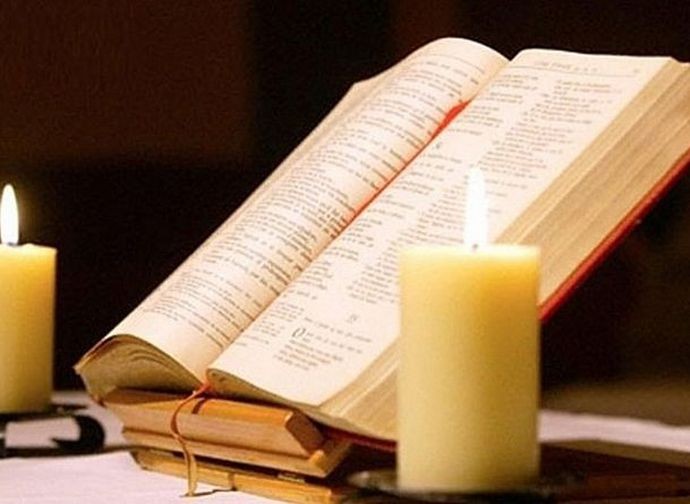 Now Herod the tetrarch heard about all that was happening, and he was perplexed, because it was said by some that John had been raised from the dead, by some that Elijah had appeared, and by others that one of the prophets of old had risen. Herod said, “John I beheaded, but who is this about whom I hear such things?” And he sought to see him. (Luke 9: 7-9)

Curiosity is one of the ways in which God tries to attract souls to Himself. In itself, therefore, curiosity should not be condemned. However, it can be if the person, once he has come to know Jesus through people he meets in life, does not make the big step of loving God above all else and, there, behaving as he wants. This also applies to kings and rulers. Herod did not open his heart to Jesus, since he was overwhelmed by earthly problems and concerns. Are you like Herod? How much have you opened your heart to Jesus so far?