Dr. Peter Boghossian is the author of a series of provocative studies on gender and feminism. Recently, he tendered his resignation as professor, and he is not alone. In six years, 426 university lecturers in the United States have been reported or received warnings while two thirds have been sanctioned, 100 have lost their jobs and another 93 have been placed on leave. 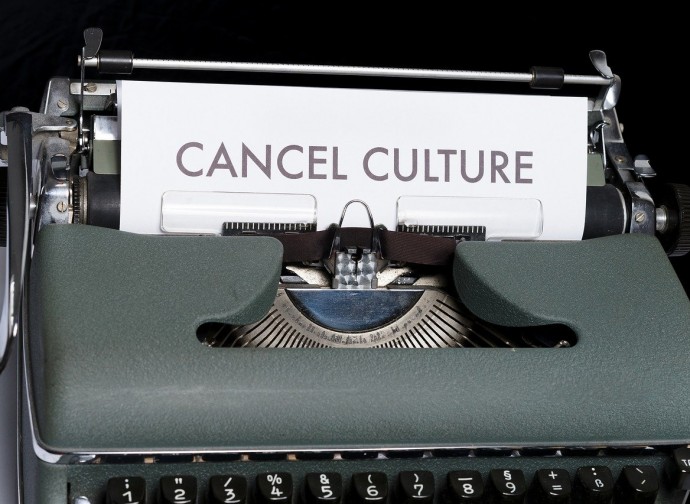 Dr. Peter Boghossian is a Portland State University lecturer who, by writing fake essays on the "conceptual penis" and "dog rape." They were taken to be true and officially published in scholarly journals. With these essays, he exposed the absurdities of the dominant academic culture. Subsequently, Boghossian resigned because he said he was tired of negative treatment received on campus. They boycotted his classes, he was threatened and even spat upon. Even though serious, let’s be mindful about considering this an isolated incident. On  the contrary, Borghossian is not alone. His story is one among many amid a culture of utter intolerance now lurking in academic circles, and precisely in settings in which science and freedom of thought should prevail.

Sadly, all this has been confirmed by Scholars Under FIRE. FIRE is an acronym for Foundation for Individual Rights in Education. It is an advocacy group that has been defending freedom of speech on American university campuses for the last 20 years.  Recently, an accurate FIRE study was conducted by researchers Komi German and Sean Stevens.In their report, German and Stevens first counted the number of U.S. lecturers and scholars challenged or reported from 2015 until July of 2021. The result is a staggering 426 professors.

What is more, such cases are on the rise: from 24 in 2015, to 113 in 2020. This is 370% increase. Their most serious part of the FIRE study, however, concerns the consequences suffered by professors: most (314 out of 426 or 74%) have received some form of sanction. More than 100 ended up losing their jobs, while 93 were placed on leave or deprived of teaching posts. Such numbers wouldn't be so surprising if we were talking about China or North Korea, yet are indeed most alarming when originating in the United States. From FIRE research, we now know that the professors who were most often challenged were these who spoke about inequality, racism, and social issues in general.

Two thirds of cases (269 or 63%) were triggered by professors stating personal opinions or giving individual perspectives on a controversial social issue. One important fact concerns the location of such occurrences: it is happening everywhere. All incidents took place at a fairly similar rate in public (54%) and private (46%) institutions. This means that we dealing with a systemic cultural problem. Consequentially, not a single teacher or scholar can really feel safe from any retaliations brought on by political correctness. It should not be shocking at this point to learn that in the vast majority of cases (62%), attempts to silence teachers came from left-wing colleagues and students and far less so from the right (34%).

In the light of their findings, the FIRE researchers drew inevitably serious conclusions. “Targeting incidents and petitions against scholars,” they write, “have increased since 2015, as have the number of scholars who were not terminated but still experienced some kind of professional sanction. The report's final lines read: "This could have profound implications for academic freedom and open inquiry in the academy. If scholars are unable to ask certain questions because they fear social or professional sanctions, particularly from their students and colleagues, then the advancement of human knowledge will be hindered." These are considerations which, obviously for now, can do very little to resolve the culture war.

Frankly, the fate of university professors who dare to break away from the dominant culture is nothing new. It has been written about for years, and rightly so. Yet, for the first time we have a widespread and, above all, quantitative picture of a certain progressivist tyranny which does not just dominate the mass media, but exerts an ever-increasing influence at universities. This is precisely where tomorrow’s lawyers, magistrates, doctors are, of course, journalists are educated. Hence, if the situation is already not so rosy for freedom of thought in the West, nothing good can be expected in the near future.