Another no from the ECHR condemns RS to death

The European Court of Human Rights for the second time, in less than a week,has rejected an appeal to avoid the death in the United Kingdom of the Polish citizen RS, in a vegetative state. Family members and doctors acting on their behalf presented evidence to demonstrate his condition has improved. 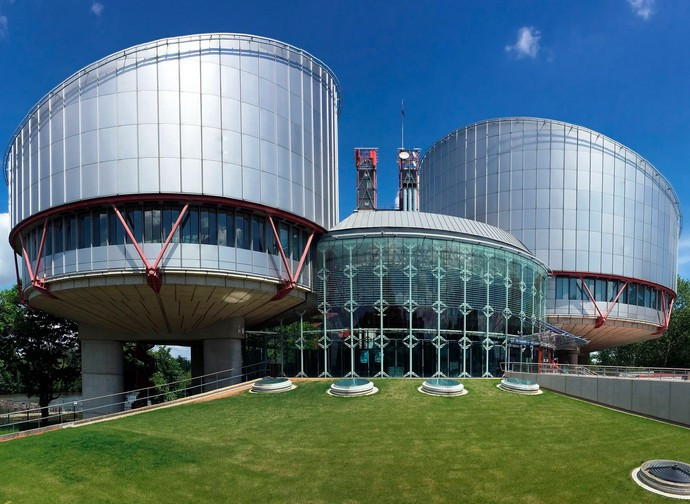 With a “manifestly ill founded” the European Court of Human Rights (ECHR) rejected the last appeal to save RS’s life and bring him home to his native Poland from England. As soon as the decision is formally communicated by the UK government to the National Health Service, the hospital will disconnect his life sustaining treatment for the last time. His doctors have already withdrawn food and water three times, this will amount to the fourth attempt in four weeks. Death in these cases usually occurs within a few days due to dehydration.

This is the result of the second appeal to the ECHR after that rejected on January 7 (click here). The latest urgent application for appeal made on January 11 based its case on recent evidence which demonstrates RS’s condition has improved significantly. Since his heart attack last November, RS has transitioned from a coma to a vegetative state with doctors testifying on behalf of the family that he is already in a state of minimum conscious and still improving. Lady Justice King and Lord Justice Jackson who presided at the hearing, ruled a temporary hold on the decision of December 15  to withdraw food and water until RS’s death, to allow the ECHR to consider the family’s request for RS to be examined by a family nominated physician. Instead the ECHR has given the all clear for the British hospital to allow the Polish citizen to starve to death.

The right-to-life case was brought to court by the Christian Legal Center on behalf of the mother, two sisters and a niece of the man identified only as "RS." Mr Justice Cohen proscribed publication of the patients’s name, those of family members and his doctors. Despite this, the case made international headlines after the Polish government intervened to support the family by directly contacting the UK government. The legal tug of war, which ensued between the United Kingdom and Poland, proved unsuccessful for the disabled Polish citizen. The judge ruled in favour of University Hospitals Plymouth NHS Trust’s claiming the support of RS’s wife. RS, they decided, would end his life as a hostage in a UK hospital. And if he was to go home, it would be in a coffin.

The UK’s intransigence to repatriate a foreign citizen to his native country for medical treatment even after his government appealed both to the UK government and ECHR has alarmed citizens residing in foreign countries. The case has shone a spot light on how unprotected patients can be abroad. If RS had had the same medical predicament in Poland, his life would be legally protected and medically assisted until its natural end. The UK doesn’t agree, doesn’t abide by those laws and they are holding the reigns.

Now, RS’s birth family are concerned he won’t last long enough to receive an answer to their last ditch appeal to the United Nations Committee on the Rights of Persons with Disabilities (UNCRPD). Even if the decision is more diplomatic than binding for governments, it would be a powerful voice in the wilderness to uphold their case. So it’s back to the future. Another waiting game against the odds. How cruel can these institutions be?

“We need a miracle to save RS now,” says Pavel Stroilov from Christian Concern. That miracle could still come from the Polish government. If they acted with the same speed and weight as they did on Christmas eve, Rs’s could become the focus of an international court case with a good margin for victory. It’s very unlikely, but that’s the stuff of miracles and that’s what RS’s mother is praying for. Covid restrictions have prevented her from travelling to the UK to see her son. She’s spent all her savings on lawyers to defend him and the doctors have refused to delay his death for her to say goodbye. It’s difficult to fathom why they want him dead so quickly.

“The fact is, people don’t appreciate how many cases there are like this in the U.K.,” says Pavel Stroilov. “If it hadn’t been for the Polish government’s intervention, nobody would have heard of this case.”  He describes dozens of similar cases rendered anonymous and media channels intimidated against reporting cases by U.K. court restrictions. But when they do surface, it’s not the famously compassionate NHS that’s at the fore but yet another National Horror Story of a forsaken life.