8 billion people and there’s still room for many more

The milestone of eight billion inhabitants on Earth has been the trigger to instil the usual fear of overpopulation. But the world is not overpopulated, simply the neo-Malthusians are imposing unfounded and specious rules (on agriculture, energy, food) to prevent development and decrease the population. They are the ones we have to fear. 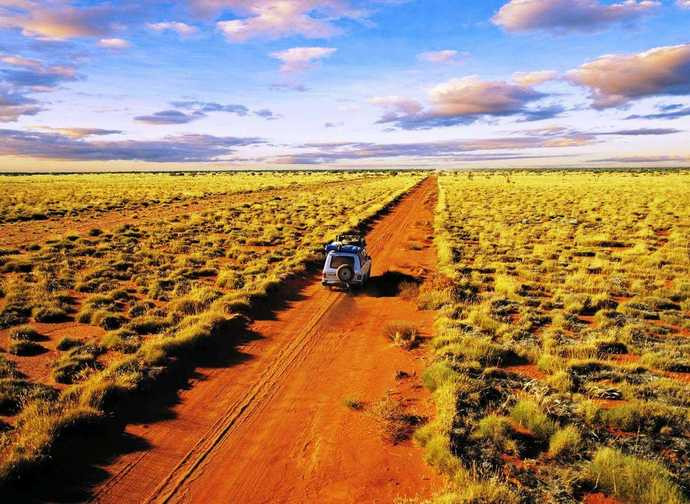 There is a lot of hype these days and a lot of media coverage because on 15 November, citizen number 8 billion was projected to be born. We say ‘projected’ to be because the date had been set conventionally by the UN, but it is necessarily approximate because the size of the world population can only be estimated, since vast areas of the world do not even know about the census.

Setting a date serves mainly to create an event to get a message across. And indeed on the UN webpage dedicated to the 8 billion milestone, the message is clear: population growth in poor countries jeopardises the achievement in 2030 of the Sustainable Development Goals, as written in the famous 2030 Agenda; and richer nations have unsustainable levels of production and consumption. So the goal is clear: slow down population growth as much as possible and prevent per capita income from rising, especially in rich countries. In other words, we are still re-proposing the old Malthusian theories that have already been disproved a thousand times by history.

As you will recall, Thomas Robert Malthus was an Anglican pastor and economist who wrote an Essay on Population in the late 1700s in which he argued that the increase in food resources would not be able to keep up with the increase in population, thus predicting a rapid and dramatic global food crisis.
Which has never been the case, far from it: suffice it to say that while in 1804 the world population was estimated at one billion (so it has grown roughly 8 times since then), from 1820 to 2018 the average global Gross Domestic Product (GDP) per capita has grown about 15 times. And, uneven as the increase in wealth has been, the situation has also improved markedly for the poorest countries, so much so that the great famines, which still afflicted some areas, especially in Africa in the 1960s and 1970s, are now a memory.

This does not mean that there are no longer problems of extreme poverty and malnutrition, but these are more limited situations or caused by political regimes (see North Korea) and wars. In any case - again referring to official UN data - if in 1990 there were 1.9 billion people living in extreme poverty out of just over 5 billion people inhabiting the earth (about 36%), today there are about 700 million (less than 9% of the world population).

Moreover, the very history of developed countries shows that things work the opposite of what the UN thinks: fertility rates tend to decrease with development and not vice versa, as sustainable development policies would have it. Moreover, development also brings better environmental conditions, which in industrialised countries are much better today than they were before the Industrial Revolution. Thinking instead of defeating poverty by eliminating - or not giving birth to - the poor is an illusion. Finally, a corollary of the UN approach - which demonises the production-consumption cycle - is that the development of poor countries must also be strictly limited, or simply prevented.

We were saying that reality has always taken care to disprove the Malthusian theses; yet, despite this, not only have they not passed into oblivion but today they have become the basis of all global policies. But with a disturbing difference with the past. To avoid new disprovals from history about the limits of development and resource depletion, today neo-Malthusian policies focus on changing reality. That is: if reality proves that abundant food can be produced not only for 8 billion people but also for 10 billion and more; if many more resources can be produced than are needed; if it is possible to have enough energy for an increasing number of people and at ever lower costs; if development makes it possible to create and make available technologies that are ever less polluting; then the rules of reality are changed.

Thus they began to demonise first the use of biotechnology in agriculture, then also traditional agriculture, pushing as the only ethically acceptable ones organic and biodynamic agriculture, i.e. low-yield and higher-cost types. They then went on to accuse livestock farming of excessive pollution and climate-altering emissions, in order to reduce meat production, especially red meat, pushing people to become vegetarians or pay much more for meat that is destined to become ever more valuable. Thus, under the pretext of climate change, there is a push to eliminate fossil fuels (and to prevent the use of nuclear power) by pursuing the utopia of obtaining energy only from renewable sources, with the consequence that we are moving towards a situation in which energy is increasingly rare, less secure, and much more expensive, as we are already experiencing.

In this way, i.e. by placing constraints that are as rigid as they are unjustified and specious, we will end up making life on Earth increasingly difficult, hoping in this way to prove that there are actually too many of us. In short, the neo-Malthusians take revenge by rigging the cards.

The 8 billion mark should therefore make us aware of this imposture, and begin to mobilise us to overturn these policies that aim at global poverty and population reduction. There is no danger of out-of-control population growth because half of the countries in the world already have a fertility rate lower than the replacement level, and the global fertility rate is 2.3 children per woman, slightly more than the replacement level, which is 2.1. That is to say, if these trends continue, the peak world population is unlikely to exceed 10 billion. Rather, one has to worry about those who dream of a world population of two billion people at most, preferably even fewer.