Why “the benefits outweigh the risks” is untrue

In the face of increasing cases of adverse reactions to Covid vaccines, the mantra of the media and politicians is “the benefits outweigh the risks”. This is untrue because the principle of proportionality must consider the individual, not the population at large. Also Cardinal Sgreccia reminded us: the individual is not a part, but a person; it is a moral abomination to believe that the risk of individual deaths is acceptable if it benefits the community. 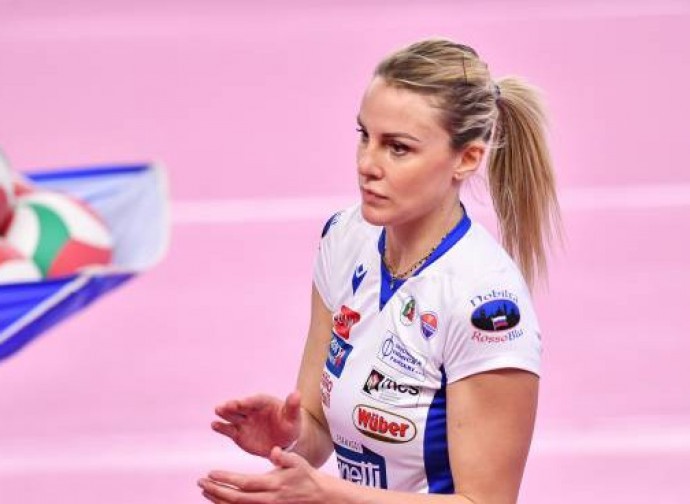 They suddenly take a “turn” while sleeping, driving a car, or lying on the beach due to myocarditis, pericarditis, thrombosis, neuropathy and only God knows what else. But don't worry, there’s nothing to worry about because the benefits outweigh the risks. That’s what is being said at the moment, especially every time someone dies from a Covid-19 vaccine.

A case in point is Italian volleyball player Francesca Marcon, who vented her anger after being diagnosed with pericarditis following her vaccination. It ended her career and her claim for compensation was unsuccessful. But the Italian mainstream media plays down these situations, reassuring us that myocarditis and pericarditis are rare and the inflammation is quickly resolved. In fact, if you survive, the inflammation might be resolved; however it might also become chronic and lead to recovery in intensive care, as happened to Yarno Van Herck, Xander Verhagen and Joppe Erpels, three young underage cyclists from the Belgian team Kempen Acrog-Tormans (see here). How do we know that inflammation of the myocardium or pericardium due to the vaccine will be resolved without any problems? It’s simple, we don't know, since these problems have only started occurring in the past few weeks. But the new mantra endures: the benefits outweigh the risks.

Try telling that to those who have lost their lives: 15,000 in Europe (and those figures are an underestimate); or tell that to those who continue to be ill months after the vaccination: there are about 2 million permanent invalids (and that figure is also on the low side); or maybe tell that to this 49-year-old woman who, a week after receiving the Pfizer serum, found all the skin of her body covered in necrosis. It's called Steven-Johnson syndrome, an extremely rare disease, which the poor woman got as a result of the vaccination. If you decide to look at the photos, be forewarned that they are particularly horrifying. But you need to have the courage to look at them, to understand how sickening the Conclusion of the Abstract is: “This instance highlights an extremely rare [Covid-19] vaccine consequence. But the benefits greatly outweigh the risks”.

It is high time that the Congregation for the Doctrine of the Faith also took a stand against the increasingly widespread understanding of the risk-benefit principle. First of all, because most of those who go to get vaccinated, more or less forced to, are not terminally ill, but basically healthy individuals, who very often have never even had the flu. People who take part in sports, even at a competitive level, who don't take any medicine, but who are considered dead men walking who are condemned to sooner or later catch Covid-19 and catch it so severely that they will die. This is fantasy. The principle of the risk/benefit ratio in the case of vaccination must therefore be approached with extreme caution, because we are talking about healthy people, at least with regard to the disease against which they are being inoculated.

Furthermore, we cannot pretend that there is no cure. Even in the case of Francesca Marcon, it was argued that if she had contracted Covid she would have had a greater chance of ending up in hospital than of having myocarditis due to the vaccine. Too bad that these calculations are reached with data that depend on the moronic protocol for the initial phase of the disease: “paracetamol and watchful waiting”. As if there were no treatments available.

The third aspect, which appears to be the most important in our context of the now established new totalitarianism, is that the principle of proportionality must consider the individuals vaccinated, with their specific medical history, and not just the population at large.

Cardinal Elio Sgreccia, in his fundamental Manual of Bioethics, pointed out the risk of deviating towards a collectivist idea of this balancing act. The reference context was the issue of foetuses: an individual foetus cannot be sacrificed for the presumed or real good of the community. But the principle remains valid in all contexts. Sgreccia pointed out that the sacrifice of an individual cannot be accepted, as if it were a matter of renouncing a part to save the whole, “because the individual is not a part of the social organism, but is the purpose of society; the common good must be understood as the good of the individual”.