UK will reopen before the EU it exited from

The reopening roadmap announced by British Prime Minister Boris Johnson looks like a dream when seen from EU countries. Yet, in spite of those who predicted post-Brexit catastrophes, at least in terms of managing the Covid war, the fact is the United Kingdom has proven itself much better prepared than the EU from which it recently exited. 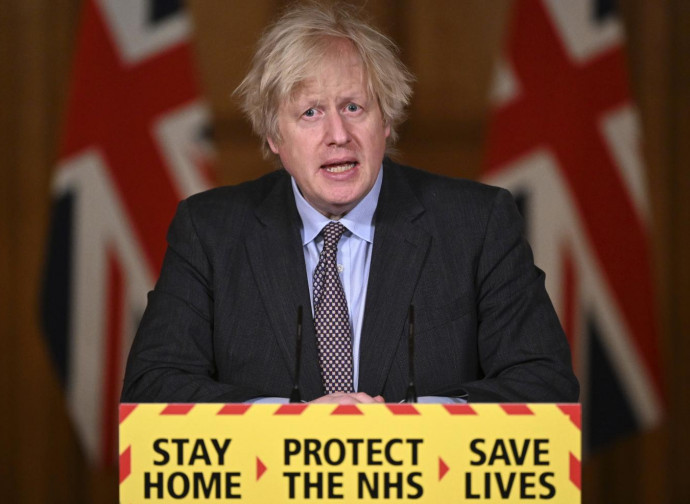 Schools will reopen on 8 March. On 29 March, gyms and swimming pools will reopen and amateur sports tournaments will resume. On 12 April non-essential stores, bookshops and museums, as well as open-air restaurants (including evenings) will lift their shutters. As of 6 May, municipal elections will regularly take place. On 17 May almost all restrictions will be lifted and gatherings of up to 30 people will be allowed, with stadiums reopening for a maximum of 10,000 people and cinemas and theatres at 25% capacity. On 21 June there will be a total reopening, including nightclubs, and the lifting of all prior restrictions.

But it is not a dream, it is reality, and not like any reality experienced elsewhere . This is the roadmap presented by British Prime Minister Boris Johnson to the House of Commons. He defines it as a Covid exit strategy with precise and apparently irreversible stages, barring any unpleasant pandemic surprises. Hence, the much-maligned England which, according to pro-Europeans should have been thrown to the wolves following Brexit and lost its entire competitive edge, might be back to normal in less than four months. This is so while large swaths of Europe will probably continue with stop-and-go strategies, with bans imposed and then temporarily lifted, as well as unjustified closures and frustrating restrictions for millions of citizens. Europe has failed once again and, after having deluded hundreds of millions of its population into thinking that the pandemic would be over quickly thanks to abundant doses of vaccine for everyone. Europe has had to come to grips with the bitter reality of pharmaceutical companies’ contractual breaches for producing vaccines and with largescale disorganisation of countries such as Italy which are constantly in hot pursuit of defeating the virus without having the slightest strategy of combatting it with effective home care, medicines and organised running of public services.

Johnson, on the other hand, has reassured the British people (and its markets) that lockdowns are quickly being phased out and that their march towards fundamental freedoms has begun with conviction. This is not only because of mass vaccinations, which is already bearing considerable fruit after only administering the first doses. The crux of the matter is a question of organising adequate services, of a more intelligent management of the health emergency, and one not aggravated by a perverse media prone to dramatise all Covid-related news, as commonly happens.

The British have made sacrifices, but they have also rightly demanded to return to normal life, something that people in other countries will not be able to do for a long time should the wicked policies of preventive closures continue. Such shutdowns do not curb the virus's spread but rather kill off economic activities, destroy societies, and make millions of people ever more psychologically vulnerable.

In England, hospital admissions of Covid patients have plummeted, with decreases of up to 95%. What's more, 18 million doses of Pfizer and AstraZeneca vaccines have already been administered. In the event the virus resurges in Britain, it is clear that Johnson's "roadmap" might run into "roadblocks." In Britain everything is not shut down in advance while the virus is then pursued in vain and without any clear benefit. In Britain, measures were ratcheted up at the very beginning, coupled with effective, persuasive communications and prompt action, all the while providing substantial relief to entire business sectors.

The British economy is now seeing the light at the end of the tunnel, so much so that airline bookings have grown by over 300% and tourists are starting to book their holidays in the UK. There are encouraging signs from tour operators and agencies regarding holiday bookings. According to British tour companies and operators, the effect has been immediate, with a first wave of tickets or packages already booked for the summer. All this, without even mentioning that thousands of foreign businesses are now beginning to consider relocating their operations to London and other parts of the UK.

If Britain has exited Europe and is now restarting its economy before other nations, what does this mean? It means that the Old Continent's strategy of fighting the pandemic has failed. Bureaucracy, vested interests, and a lack of reliable governance are seriously damaging the lives of European citizens, who risk having to deal with bans, inconveniences of every kind, and increased poverty throughout 2021. 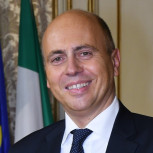