The welfare state is evolving and giving way to a “palliative society”, which even promises to banish pain, including psychological pain. Abortion, unnatural tendencies, suicide... are anaesthetised. The palliative society can be authoritarian with the consent of citizens. We’ve already had the dress rehearsal with Covid. And now with bioengineering we risk transhumanism. 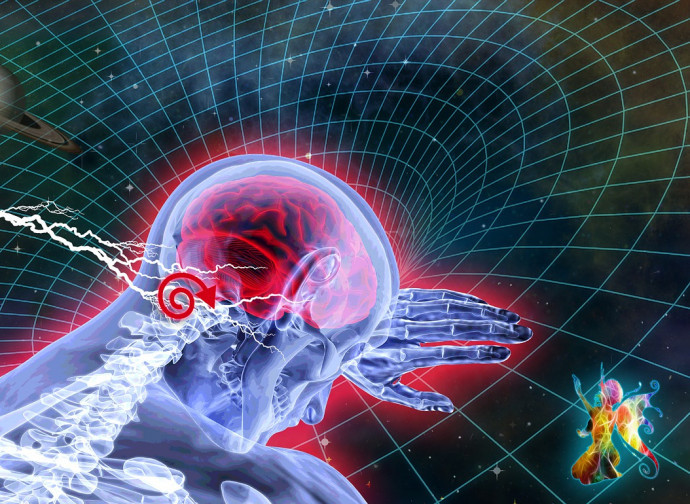 The welfare state is giving way to a 'palliative society', a sociological notion that is now widely used by observers. Among them, the German-Korean philosopher Byung-Chul Han has recently come to the fore with his book The Palliative Society: Pain Today (Cambridge: Polity Press, 2021). After all, if the welfare state provided for the needs of its citizen from cradle to grave, why not now move on to the prevention of suffering and pain? This is in fact the palliative society. The political handling of the pandemic highlighted this in a particular way. The majority of citizens did not hesitate to accept severe restrictions to their freedom in exchange for the promise of survival. Everyone accepted control and would even have submitted to being comprehensively tracked to avoid pain.

The palliative society is the one that promises to banish pain from our lives. It is about not only the pain associated with illness, but also the psychological pain of frustration, or that of fatigue, or that which comes from the heroism of those who fight for justice, or the sacrifice of testimony, the willingness to face discomfort or danger for the sake of consistency. It is also about the pain of disappointment and depression. The palliative society would like to keep everyone in an artificial state of anaesthesia, away from dangers, conflicts and within a system of preventive guarantees. An American sociologist has even spoken of a constitutional right not to feel pain. The palliative society is the policy that separates us from reality in order to safeguard our pleasant, guaranteed well-being, protected not only from viruses but also from conflicts and frustrations.

The palliative society can be so authoritarian by general consent that it can provoke self-limitations on the part of citizens themselves even before they are imposed by political power. During the pandemic we saw that people did even less than the little that was allowed, due to a decision to censor their own behaviour. We have also seen the Church apply restrictions before the State, and often in a stricter form than the regulations provided for. The palliative society is able to change things by consensus, to incite tacit revolutions planned from above, to guarantee freedom of expression and at the same time to prevent it in a non-authoritarian but consensual way.

The pandemic period was like a long “permanent anaesthesia”. In order to avoid pain, information, democratic life, and the economy were regimented, with citizens thanking the political power that had become the Great Family Doctor. This society tends to get rid of all that is negative, education no longer requires sacrifices and no longer punishes, but relies on the strengthening of motivation and aims to feel good about oneself and especially one's body, which has become the main focus of interest. It no longer pushes for a highly tense political and social commitment, which could be painful, but speaks of overcoming discontent, sadness, anger and aims at psychologically calming the subjects, favouring the optimisation of their performance. Power becomes a great psychological trainer for overcoming trauma and depression.

The palliative society is an analgesic society of torpor that covers the social dynamics that cause pain. Abortion is either medicalised, or privatised, or psychologised, in any case its real aspect of pain is hidden. Unnatural tendencies are presented as natural so as not to create psychic pain in their protagonists. The pain of divorce, especially that of the children, is anaesthetised. Even suicide has to be 'helped' to become what it is not.

Quarantine, so precisely regulated during the pandemic, becomes a permanent situation in the palliative society. Considering pain as the main danger to be exorcised by power, a permanent emergency situation arises with the consequent permanence of the state of quarantine. But we put ourselves in quarantine and we wear masks even if we are alone on a long deserted street. The permanent availability for quarantine means that liberal ideology meets the soft and painless despotism of social control. Modernity would end with the social form of a new totalitarianism.

The real problem, however, is the future. If the aim of political power is to create a comfort that is safe from pain, and we are all willing to be x-rayed and to live by social engineering algorithms, why could all this not be programmed from birth by bioengineering? Why couldn't pain not only be anaesthetised after frustration, but prevented in advance by intervening in humans? This is where the most worrying aspect - the transhuman aspect - of a palliative society begins.