The nightmare of a world without limits or boundaries

At the University of Pisa it is now permitted for a student to change his or her name even if it has not been changed on his or her birth certificate, all in an effort to end discrimination. But behind the mantras of gender freedom, globalization, multiculturalism, “ecu-mania” and environmentalism is an assault on the identity of the person and of nations, cultures, and the Catholic faith – it is an assault against reality itself in order to replace it with a constructed ideal. But if you try to take away the sides of a square, the result is that its reality disappears and becomes nothing. 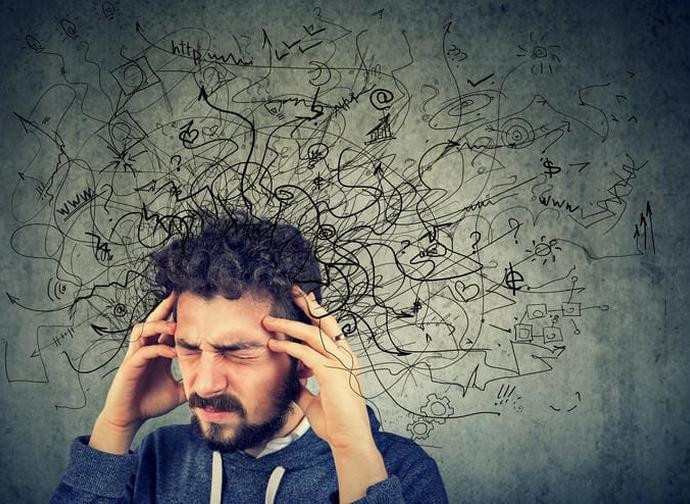 Here is a fact that is no longer news, even though it should be. The University of Pisa, Italy, has published a press release which reads as follows:

“By signing a simple confidentiality agreement with the University of Pisa, anyone will be able to create an academic record using a different name. This option protects people who need to use a name other than their given name within the university. A new simplified regulation has been approved by the academic senate that protects the gender identity of the entire university population. The new regulation offers this option not only for students but also for teachers, staff, managers, externs of entities associated with the university, and all those who work in any capacity within the structures of the university, even if only occasionally and temporarily. In order to exercise this option, there is no need to present any medical certification.”

In short, any student, teacher, or staff member who is transitioning from “one sex to another” – a transition which is obviously impossible – may use a new name within the university that is different from their given name, thereby anticipating their future given name that they hope to have once the “sexual rectification” process is completed.

Our commentary on this story is not so much concerned with this initiative in itself, which is similar to many other initiatives at various universities in Italy and elsewhere, as with a revolutionary principle that is at the center of this development in Pisa. Trans-sexualism expresses the desire to “cross over” the natural boundaries that exist between the male and female sex. And it is precisely this desire to cross boundaries, to overcome barriers, to tear down walls – a theme heard so often today – that is a peculiar aspect of the Enlightenment-Marxist-Progressive vision. For example, as already mentioned, it is considered that the division between the male and female sexes must be overcome, with all the natural proprieties that are connected to the difference between them, including the fact a man is attracted to a woman and vice-versa, and that sex identifies man and woman not only biologically but also psychologically, temperamentally, and metaphysically. The elimination of the differences that exist between man and woman is thus the objective not only of the trans-sexual movement but of the homosexual and feminist movements as well.

This desire to surpass limits and break through natural boundaries does not limit itself only to the realm of gender. For example, this perspective maintains that the boundaries dividing social classes must also be eliminated. This is not merely a call for social equality but egalitarianism. Likewise, it maintains that every boundary that mother nature – and therefore God the Father – has placed between peoples and ethnic groups must be eliminated, so-called globalization.

The same holds true for cultural boundaries: so-called multi-culturalism. And for ideas and thoughts: hence pluralism. To say nothing of eliminating all of the differences between religions – a phenomenon that we refer to as “ecu-mania” in order to distinguish it from true ecumenism, which is the duty of every Catholic to convert people of other faiths to the Catholic religion. Ontological boundaries which nature places between humans and non-humans must also be overcome – thus we have animalism and environmentalism. In the future the same ideology will even seek social and legal legitimization for pedophilia, which is the desire to eliminate the natural boundary between children and adults. The same holds for incest, which pertains to the separation between the concept of parent and children, and also for “robot sex,” which involves breaking down the ontological difference between persons and things.

What masquerades as the fight against discrimination is in fact an assault on the identity of the person, of the family, of nations, of cultures, of the Catholic faith, etc. The assault on what is real is hidden, and reality is replaced with a false constructed ideal. The battle against “differences” is thus actually an assault on reality.

A thing’s identity is the particular “pencil line” that marks the essential differences that distinguish it from other things. It is the thing that makes “Joe” be Joe and only Joe, and thus absolutely different from every other Joe. If you eliminate the boundaries that distinguish the differences between the different “Joes” you eliminate every single “Joe.” If you eliminate the characteristics that identify a square – a shape that has four sides equal in length joined by four right angles – then even the idea of a square vanishes. And thus a square can become a triangle (just as a man can become a woman): two-dimensional figures would become completely interchangeable with one another and able to be superimposed on each other at will. We can now call a square a triangle, just as is now happening at the University of Pisa where a student named Joe can now call himself Mary.

Remove the boundary between reason and irrationality and madness will spread.