Qatari women sacrificed in the name of the World Cup

It is a disgrace that in order to hold the 2022 World Cup in Qatar, blatant violations of human rights are being overlooked, starting with the status of women, who are prevented from having a life that is not dependent on a man. 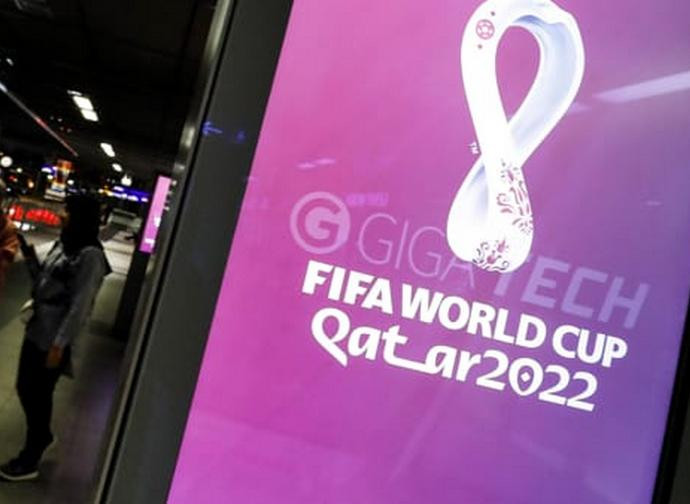 Women in Qatar are still victims of patriarchy. This is nothing new, but it is worth mentioning as the Gulf country is preparing to host the 2022 World Cup.

The whole world is ashamed of having accepted that the supposed values of a sport like football, followed by billions of people around the world, should be celebrated in one of the most controversial places in terms of human rights, respect for women and, not least, financing terrorism.

In one of the latest Human Rights Watch reports, the NGO devotes ample space to the condition of women with a truly disturbing title: 'Everything I have to do is tied to a man'. Yes, because in Qatar, for those who are not aware of it, there is the concept of 'male guardianship', provided for by law, which requires women to live in 'perpetual quarantine', as one of these women explained to Human Rights Watch.

In the face of all this, however, the whole world turns away, because Mammon is to be idolised without question.

So, who cares if women cannot travel freely without a man's permission, cannot make their own decisions on marriage, have no rights on child custody? But not only that. Women are also denied the right to inheritance and can only marry if a male guardian approves. On the subject of divorce, men have the unilateral right to divorce, while women can apply to the court for separation, but only in limited cases.

One can continue to list the infamies of Qatar by following what is written in the report: "A wife is responsible for the care of the home and owes obedience to her husband. In the case of inheritance, women receive half of what their brother receives. Single women under the age of 25 must obtain their guardian's permission to travel outside Qatar. Married women of any age can travel abroad without permission, but men can petition the court to prohibit their wives' travel. A wife can be considered disobedient, and thus lose her husband's financial support, if she travels despite his objection".

Unsurprisingly, Qatar has no law on domestic violence. There is only one article in family law that prohibits husbands from "physically or morally injuring their wives".

Happy World Cup to all!