At a time, when it is becoming increasingly evident that an international “deep state” is piloting governments and various emergencies, the support for global governance by many in the Church appears naive. Instead, this reality of intertwining interests and objectives hidden from public view deserves serious consideration. 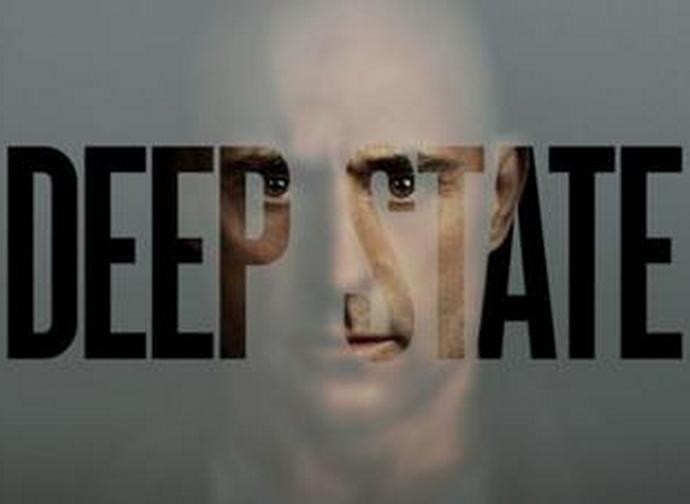 Today, a feeling persists that it’s not the so-called democratic governments who are the real rulers; that underneath apparent constitutional conventions a parallel system is being installed, or has already been installed, which lurks in the shadows away from public view; but which holds the effective power within each State and even more in supranational and international organisations. This is the troubling issue about the deep state.

In 2016, Mike Lofgren published the book The Deep State. The fall of the Constitution and the rise of a shadow Government. Lofgren had worked for thirty years in Washington as a defence budget consultant serving Congress and the Senate. In his book, he talks about the existence of a deep state that goes far beyond the "military-industrial complex" concentration of power denounced by Eisenhower, as the main danger to American democracy. Lofgren tries to demonstrate that the deep state means that the US government has become a puppet show and gives details of what this meant for Clinton, George W. Bush and Obama.

Lofgren explains the matter as follows: "The expression 'deep state' was invented in Turkey to describe a system composed of members at the top within the intelligence, military, security, judicial and organised crime services. In the latest novel by British writer John Le Carré, A delicate Truth, one character describes the deep state as ‘the growing circle of non-governmental experts from the world of banking, industry and commerce, who have been authorised to access highly confidential information, to an extent not available even in Whitehall and Westminster’. I therefore use this expression to indicate a hybrid association of members of government and people from the highest levels of finance and industry who are effectively able to govern the United States without referring to the consent of the governed as expressed through the formal political process”.

By deep state, therefore, we mean two things related to each other. The first is the prevention of public administration functioning as it should: sectors making themselves autonomous as the judiciary in Italy did; ministries, police, army, that in practice curb or deviate from the decisions taken by central power; Masonic networks, espionage, corruption. The deep state consist of a network of leaders of aggressive diplomacy, large industrial companies, think thanks or the media by which it exercises its influence, in possession of immense financial resources. But, it’s a short step  from malfunction to crime and this is precisely the second meaning of deep state. These secret supply chains and connections are a parallel state, which in fact establishes its own objectives to those officially established, responds to different ethics and rules of responsibility than those provided for by common law. It is a hybridisation of legal and illegal elements.

The modern democratic regime has always known a constitutive dualism: on the one hand there’s the affirmation of popular sovereignty exercised through elections, on the other hand the real power of an oligarchy which intends to periodically obtain confirmation of its power thanks to elections, but is free otherwise to act in its own various interests.

Until now, however, this had always remained within the framework of the nation-state. Now the situation has changed, as indicated by the permanent state of emergency in which we find ourselves. There are notable similarities between what happens in the various "democratic" countries and in some international and supranational organisations - UN, WHO, EU - which are experiencing the same type of hybridization  which is evident in the states that are its members. Thus a world superstructure was born, characterised by the absorption of politics into the economy.

The second concerns the concept of global governance, also held dear in some documents of the Social Doctrine of the Church which, in confrontation with the deep state, prove to be naive. No to a world government but yes to global governance, they state. But the deep state proves that it can play the role of global governance very well. Greater caution is called for. Thirdly, the current position of the Catholic Church is too biased in favour of both state, supra-state and global institutions, without taking into account, the presence of the deep state behind its presentable guise.