Euthanasia in cases of dementia, a slippery slope sentence

Along with moral problems, the Dutch Supreme Court's ruling to allow euthanasia for patients with dementia and unable to express their opinion fuels confusion. The Court leaves doctors with the interpretation of the written statements, increasing their doubts. However, there is a strong fear that this decision will not lead to a decline in cases of euthanasia and assisted suicide. 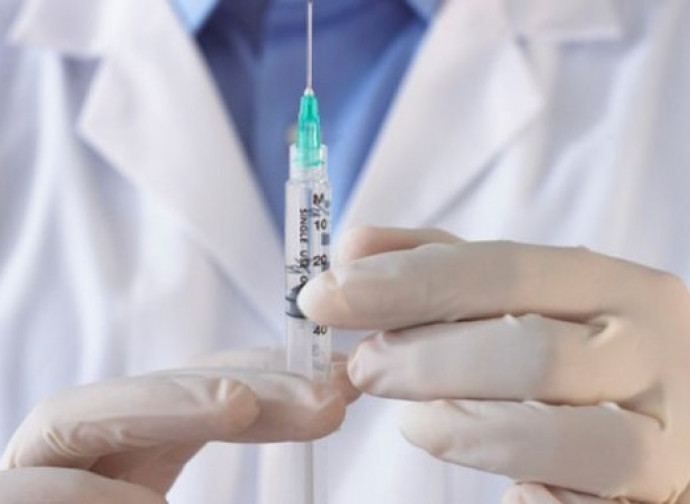 In her declaration the woman said that she wanted euthanasia, when she would have been admitted to a nursing home one day, but something in this declaration remained unclear: she determined that the euthanasia should take place at a moment that she thought she would be ready for it. But after having been admitted to a nursing home she was not able to indicate whether she desired euthanasia or not. Notwithstanding this lack of clarity, the physician decided in consultation with the family and two physicians, specialized in consulting in euthanasia cases, to perform the euthanasia. The physician and the two physicians consulted all considered the suffering of the woman as without prospect and unbearable.

The college of attorneys general, desiring to have more clarity in the application of the Law on euthanasia in persons who suffer from dementia, started legal proceedings against the physician of the nursing home. In September 2018, the court of first instance acquitted the physician of the nursing home from the charge of having applied the Law on euthanasia inaccurately. The college of attorneys general then decided to submit the question directly to the Supreme Court.

* Cardinal, Archbishop of Utrecht
Referent for medical-ethical questions on behalf of the Dutch Bishops’ Conference