Development: UN cares about the planet, not people 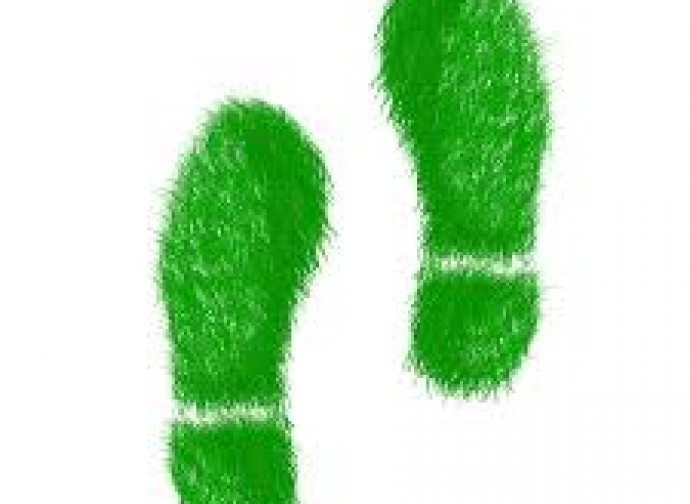 For 30 years, the annual Human Development Report of the United Nations Development Programme (UNDP) has been a useful working tool for researchers and scholars, the media and public and private institutions. It contains a wealth of data on the demographic, social, economic and political situation of the world's population, country by country, clearly presented and easy to access and consult at http://www.hdr.undp.org/en/2020-report.

The state of human development in each country is given by 13 indicators, each of which is broken down into several sub-indicators: over 150 in total. For example, the ‘Health’ indicator is made up of 17 sub-indicators, such as the mortality rate due to non-communicable diseases, the infant mortality rate and health expenditure. For each country, it is also possible to trace the development of each indicator since 1990, the year of the first report. The countries considered, for which it was possible to find the necessary data, are 189 in this edition, divided into four development bands: very high, high, medium, and low.

Each year the report is presented with a title that is intended to summarise the report. This year the title is: “The next frontier: human development and the Anthropocene”.

The introduction to the report clarifies its meaning. “The 2020 Human Development Report (HDR) doubles down on the belief that people’s agency and empowerment can bring about the action we need if we are to live in balance with the planet in a fairer world. It shows that we are at an unprecedented moment in history, in which human activity has become a dominant force shaping the planet. This is the Anthropocene – the Age of Humans - a new geologic epoch.”

The UNDP has no doubts about the unsustainable way in which humans are ‘shaping’ the Earth: “The climate crisis. Biodiversity collapse. Ocean acidification. The list is long and growing longer”.  There is also the aggravating factor that all these negative impacts interact with serious pre-existing inequalities. Climate change was the most serious wake-up call until recently. Then came Covid-19 to give us a glimpse of our future on a planet under pressure.

So the UNDP espouses hypotheses and conjectures, the same ones that now guide the actions of the United Nations at all levels and in all spheres, first and foremost that of anthropogenic global warming. We have taken the Earth for granted, said UNDP Executive Director Achim Steiner when presenting the 2020 Report in Stockholm: “No country has achieved high levels of human development without putting the planet under strain. But we could be the first generation to right this wrong. This is the next frontier for human development. But only a radical change in the way we live, work and cooperate can alter the path we are on. The 2020 Report aims to initiate that change”.

UNDP has decided to do this by adding an experimental new parameter to the three - a summary of all the indicators - used to compile the Human Development Index (HDI): a list of the world's states ranked according to their level of human development. The new parameter is the environmental impact, i.e. the human pressure on the planet determined on the basis of carbon dioxide emissions per person and the  ‘depth’ of the individual material footprint: the lower the environmental impact, the greater the human development. The result is a development index whose acronym becomes PHDI, where the ‘P’ stands for ‘planetary pressure’, which measures the level of development by taking into account the environmental cost of the progress made.

Over the years, the UNDP reports have increasingly reflected fashions and ideologies, with the environmentalist movement progressively associated with denunciations of planetary injustices that need to be redressed. They depict a world developed at the expense of others, right up to the present day in which rich industrialised countries are accused of being responsible for an unsustainable and unacceptable environmental impact that is at the expense of the more ‘virtuous’ populations. Already the 2007-2008 report, for example, was entitled: “Fighting climate change: human solidarity in a divided world”; and the 2011 report, “Sustainability and equality: a better future for all”.

30 years ago, UNDP, justifiably proud, announced that it had created a new, more correct way of conceiving and measuring progress: “Instead of using growth in GDP as the sole measure of development, we ranked the world’s countries by their human development: by whether people in each country have the freedom and opportunity to live the lives they value”. Up to now, three parameters had been used for this: a long and healthy life, measured by life expectancy at birth; a good education, measured by the average number of years spent in school by adults and the expected average number of years spent in school for children entering primary school; and a decent standard of living, measured by the Gross Domestic Product per capita.

With an HDI calculated in that way, UNDP argued that at the centre of development should be the human being, not the economy. The new formulation seems to put the planet, not humanity, at the centre.