“Vaccine antibodies now offer zero protection, while the spike protein is ubiquitous and lurks in tissues, causing reactions that are serious and should be studied in depth. Instead, many colleagues still have their heads buried in the sand.” Immunologist  Dr Mauro Mantovani explains why we must not lower our guard against adverse effects. 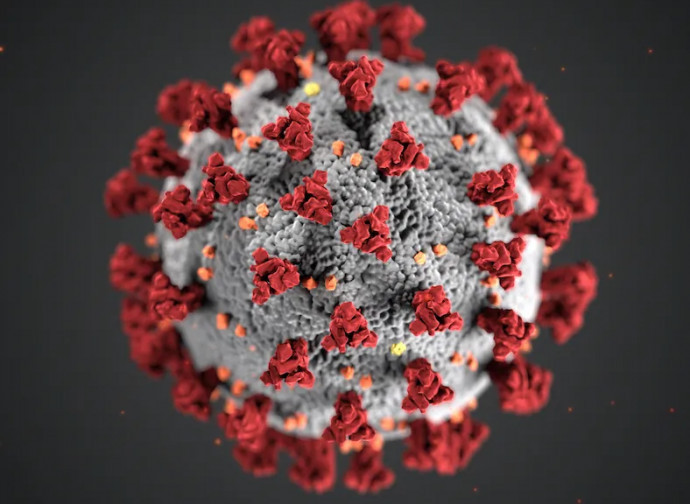 Just because the news was ignored, does not mean it is not important. Researchers at Harvard and MIT (Massachusetts Institute of Technology) have identified the persistent presence at high levels of the free-floating spike protein in plasma, which has been found to be the cause of the rare myocardites observed so far in the 12-21 age group following Covid-19 vaccination with messenger RNA (mRNA) vaccines. Do not be misled by the adjective 'rare'. It is the usual fig leaf intended to soothe consciences.

Since we are dealing with adolescent patients, therefore with a non-existent risk of developing serious forms of Covid, it means that an entire segment of the youth population has been exposed to the risk of contracting myocarditis, while those who have contracted it, even if they are only a few out of a very large sample of vaccinated young people, have to deal with a dangerous disease, having started from a condition of total health that is now compromised. 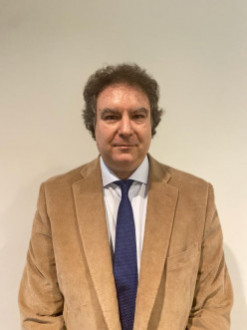 The work of Dr Mauro Mantovani (pictured), an Italian researcher and Bioimmunology specialist who has been studying the presence of the spike in our organism for some time, comes to similar conclusions. The study, which is at the methodology validation stage, will soon be published in a journal with a high impact factor.

Doctor, the problem is still in the spike...
This research only confirms our evidence. The fact that the state of emergency is over must not make us lower our guard on the very serious vaccine reactions we are constantly witnessing. A cardiologist colleague told me in shock that she is being called upon to assist numerous newborns with thrombosis; before the vaccination campaign she saw one case every five years. It certainly cannot be said to be the air we breathe or other factors.

So the spike continues to circulate undisturbed?
Publications on the free-form spike (i.e. coming from the vaccine and/or the virus) acting on vascular receptors were already abundant in 2021, and this is all the more evident in sportsmen and women and those with inflammation of various types (e.g. also from autoimmunity). We are seeing strange and peculiar trends.

For example?
Triple vaccinated people who have very high vaccine antibodies but the spike circulating in their bodies. This leads us to think that they are not really neutralising antibodies (or they are on the spike produced by the vaccine).

That is, antibodies that fail to intervene?
It is as if they have no immunological value, protection: zero. As of today, after the last vaccine made 12 months ago, there are patients who have the spike in their circulation from delta onwards, but it is the spike of those strains, of the so-called variants, but the vaccine antibodies are the ones they made before the infection and the spike of these strains freely circulates without being neutralised (by the vaccine antibodies). Yet it was supposed to be the other way round, namely that the antibody produced following the presentation of the vaccine antigen (double proline spike for gene vaccines) was supposed to protect against the viral antigen and/or the virus itself (virion); we now have a database of about 500 cases.

In a nutshell, what can happen?
It is the so-called mirroring effect: as the antibodies still in circulation do not find their target they position themselves on the receptors for which there is a partially recognised sequence, but they occupy the place of their natural 'ligand' and do not trigger the signal (intermittently) because the receptor is occupied. The vaccine antibodies do not find their target, which is calibrated to the vaccine spike of the Whuan-1 strain.

In the last interview you said that the vaccine spike remained in our bodies for up to ten months. Is that still the case?
Ten months because at that time we still had a short time span, but now I can assure you that we are over the ten months, although to be more precise about timescale one would have to carry out longitudinal analyses. I can tell you that we have found the vaccine spike in subjects in whom it was not detectable with standard research, meaning that it is in such a low concentration that it can be missed at the first screening. But it is there, you have to look for it in the tissues now, at the level of free and peripheral circulation you may not find it.

And are all the cases in vaccinated subjects?
We also found it in an unvaccinated person.

Did you find the vaccine spike?
Yes.

And how do you explain it?
There are several hypotheses, proteins also travel via exosomes, for example in saliva, there can be transfection, a passive passage of a protein from one organism to another.

So an unvaccinated person having relations with a vaccinated one?
Not necessarily. The patient we analysed swore to us that her husband was not vaccinated and that she had had no other relations.

So?
Her elderly mother in a nursing home. She is triple dosed, it is established in the literature that there can be a passage of the protein even only with saliva droplets.

It's an interesting topic, but potentially catastrophic...
It should not be that scary because it is a passive effusion, there is no organism producing the spike as there is for a vaccinated person. It is another matter to receive or produce it in exorbitant quantities. In small quantities it does not cause any particular harm.

What helps you understand this detail?
The spike is a ubiquitous protein. It is a subject that needs to be studied in depth.

How does this tie in with the subject of adverse effects?
I'll give you just one example: I have a 33-year-old young woman who was previously healthy, but after the second dose she had a hormonal system reversal with very high progesterone and testosterone levels, her menstrual cycle has been blocked for months, and she is at very high risk of infertility. But this is just one case, there is now a very large number of cases.

Yet, it seems that the subject of adverse effects has disappeared from the debate...
In fact, I would say to my colleagues to consider these people who have serious problems that have not disappeared with time.

Is there a risk of slacking off?
Indeed. Instead this is the time to raise awareness of how the spike works. But I see colleagues who still have their heads buried in the sand.