London, an experiment conducted on 44 adolescents aged 12 to 15 years with diagnosed gender dysphoria: they were given puberty blockers to postpone their physical development. According to the researchers, who published the results in Plos One, they are now “happier”. But in the meantime, the treatment has had irreversible consequences on their physical growth, and there is no guarantee that they will remain happy when they reach 18. 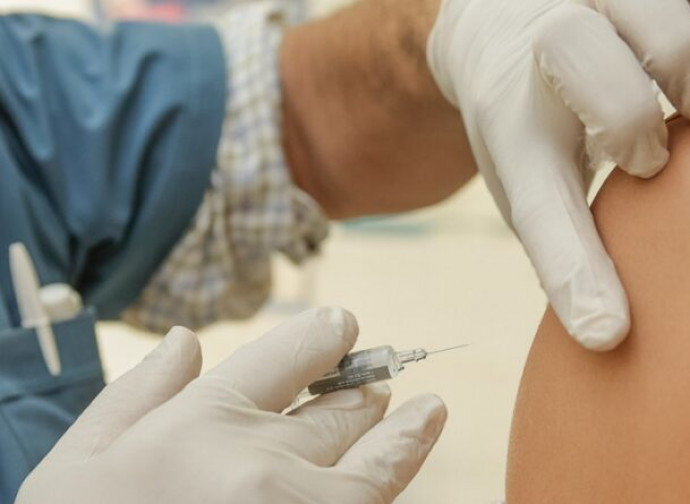 If common sense sufficed to understand how delicate the universe of ‘baby trans’ is and that it is not to be regarded with enthusiasm - and even less to be pandered to - scientific evidence to corroborate this is also beginning to arrive. Paradoxically, these are the same findings that certain media, known to be favourable to rainbow culture, announce emphatically, though there is very little to rejoice about. The reference here is to a new study published in Plos One, which some foreign newspapers have already begun to publicise as proof that, following the intake of puberty blockers, the ‘majority’ of young people are ‘happier’. In reality, as Il Divo, brought to the screen by Paolo Sorrentino, would comment, the situation is “a bit more complex”. Let’s see why, starting from the beginning, by illustrating the details of this hot off the press research.

It is an observational study that monitored 44 young people between 12 and 15 years old with diagnosed gender dysphoria. They were in the care of the Gender Identity Development Service (GIDS) of the Tavistock and Portman NHS Foundation Trust, the centre where children with gender dysphoria are treated by the English National Health Service. They were recruited between April 2011 and April 2014 and began the blocking of the secretion of gonadotropins - and therefore puberty development - between June 2011 and April 2015. During this period, all 44 of these minors achieved gonadotropin suppression within six months and almost all of them - 43 out of 44 - decided at the end of the study to proceed with cross-sex hormones, i.e. the ‘sex change’ procedure. Now, the authors of this follow-up actually wrote at the end of their work that “the overall experience of patients” undergoing puberty blocking “was positive”. However, for various reasons, these words do not authorise any kind of enthusiasm, on the contrary.

Firstly, the same researchers who carried out the study concluded by openly and candidly acknowledging that “larger, long-term prospective studies are needed” to “quantify more fully the benefits and harms of puberty suppression”. So they are the first to admit the need for caution. And, we might add, it couldn’t be otherwise.

Secondly, in fact we cannot fail to note that, on the one hand, the sample considered was small - only 44 subjects, as mentioned above - and on the other hand, we only have data on 14 of them after 36 months. In other words, we know nothing about any of these ‘baby trans’ after they turn 18, which makes it clear how reckless and premature it is to claim that, having taken puberty blockers, the ‘majority’ of young people are ‘happier’.

Thirdly, this research seems to lack a control group. We don’t know what their condition would have been if those 44 young people had never undergone any treatment. This is one of the reasons why specialists such as Michael Biggs of Oxford University are making serious criticisms of the methodology of this study. The truth is that it reveals disturbing aspects. We are referring to the fact that the chemical blocking of puberty was not at all - as pro-LGBT scholars are wont to repeat - a simple ‘pause button’ of development. On the contrary, in these 44 young people, the Plos One paper states that there was ‘reduced growth’ in both height and bone development. We don’t know if these effects are irreversible, the researchers admit.  But what is certain is that both for height and bones “some growth did occur, but less than would be expected during those years without hormone suppression”.

To sum up, the study, which in theory is supposed to reassure on the benefits of blocking puberty, in practice not only does not offer any real and lasting guarantees in this respect, but also makes it clear that the trials on ‘baby trans’ continue to be to all intents and purposes nothing more than irresponsible experiments with doubtful benefits and highly probable serious consequences. This, however, is not specified in the study, perhaps so as not to irritate the gendarmes of the dominant culture which in recent years, have been ready to accuse anyone of transphobia for the slightest objection to their dogmas.