Anthropology turned upside down by Pixar-Disney

A 2015 cartoon, Inside Out, which was a worldwide success, is an example of the current educational model: a life totally driven by passions. Reason – which discerns right from wrong, useful from harmful, and which decides the direction to give to life – does not exist. 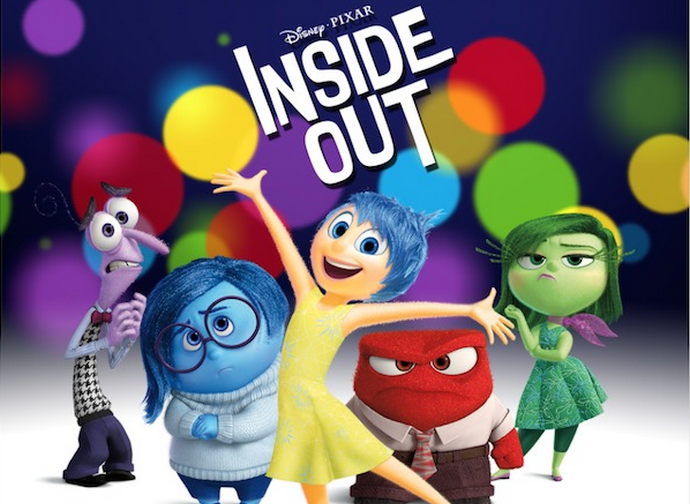 In 2015 Pixar, together with Disney, produced Inside Out a psychological cartoon that was very successful. It won an Oscar and a Golden Globe for best animated film: it is a psychological film because mental health professionals collaborated on the script.

The film shows a period of change in the life of an eleven-year-old girl, Riley. After growing up in Minnesota, she moves with her family to San Francisco, California. Five emotions operate within the girl: Joy, Sadness, Disgust, Anger and Fear. Every time something relevant happens, a memory is produced that is characterised by each of the five emotions; her most important memories, her basic memories, build the child's personality. Joy monopolises the girl's life, trying in every way to exclude Sadness. However, at the end of the film, Joy has to accept that Sadness can also play a fundamental role in Riley's life. In this way, the girl's life becomes more balanced and everything goes smoothly.

At first glance, this sounds like a great children's product with an important moral: all emotions, including sadness, play a role in life. But... there is a catch. Yes: where is Reason? Does it not exist? Is the child's life guided exclusively by emotions? Let's take a step back.

Classical anthropology is well represented in Plato's myth of the winged chariot. Mankind is like a chariot, pulled by two horses (one white and one black) whose reins are firmly held by a charioteer. The horses are the passions (irascible and covetous) and the charioteer is Reason. The meaning is clear: without horses (i.e. the passions) the chariot would go nowhere; but the charioteer, Reason, decides the direction. It is Reason, in fact, that has the task of discerning good and evil, the useful and the harmful; hence, of deciding the direction to give to man's life, guiding him towards good and away from evil.

In the modern world, this anthropology is overturned. Reason is ousted, dethroned, deformed. It is said to be unable to discern good and evil because it cannot grasp metaphysical truths. It can only grasp material realities, those that we can sense, those that can be measured. Thus, philosophy and, in particular, metaphysics are replaced by science, the instrument of knowledge that simply measures. It does not say how things should be, but how they are. There is no longer any 'ought-to-be'.

And who guides mankind instead of Reason, the charioteer? The horses, that is, the passions. Go where your heart (not reason) leads you, satisfy your thirst (i.e. your appetites)... There is, however, one important detail to make clear: whoever does not follow reason, but follows the passions, is not free. He is a slave: first of all to the passions, but also to anyone who puts a leash around his neck. The free man is the one who chooses between good and evil; and he chooses, obviously, good. Freedom is, in fact, the possibility of choosing good.

All of modernity - from empiricism to the Enlightenment, from Romanticism to gender - insists on convincing everyone that their most authentic and purest side, the only one that can guide them through life, is their passionate side; and that reason, with its obsession with morality, with the distinction between good and evil, is a cruel tyrant to be overthrown. The same goes for the pop culture in which we are immersed.

Let’s return to Inside Out. The film depicts a very clear anthropology, which we are now able to recognise: Riley is driven by passions, only by passions. Reason does not exist. This is the message that Pixar/Disney communicates to children, to millions of children, through a tale, a story.

The target of every revolution is always the children.